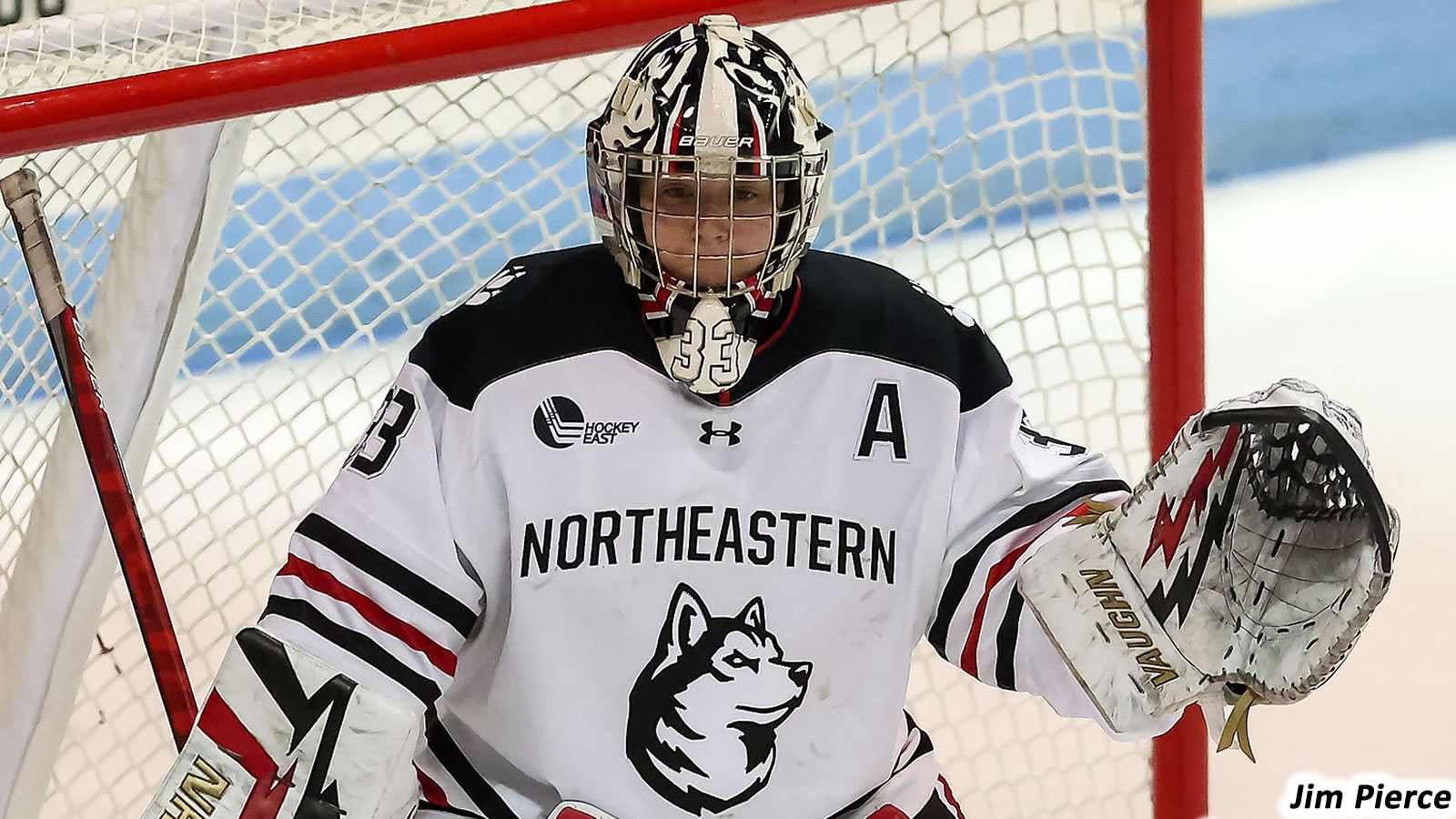 - Neither team could find the back of the net in the opening period, with the Huskies outshooting the Tigers 14-3 in the frame.

- The game remained a scoreless draw until 8:30 into the second frame when Mia Brown (2) took a feed down the right-side board from linemate Tessa Ward (5) and fired it from the right face-off circle. The play was started when Lily Yovetich (2) stopped the puck right in front of the Princeton bench, where Ward retrieved it after a scrum.

- The lead was extended 3:19 into the final frame on the power play as Alina Mueller (8) fired a shot on net that was saved by Princeton's Rachel McQuigge, but Maddie Mills (7) found the loose puck and buried it for the 2-0 lead.

- This was the first two back to back games for the Huskies at Princeton since February 6th and 7th, 1982.

- This game featured the first reigning Patty Kazmaier winner to face off against Princeton at Hobey Baker Rink, as Aerin Frankel made the start for the Huskies. Kazmaier was an alum of Princeton Class of 1986.

- Frankel notched her fifth shutout of the season stopping all 22 Princeton shots on net.

- The Huskies now lead the nation with seven team shutouts.

The two teams face off again on Saturday, November 27th also at 3pm. The game will once again be streamed live on ESPN+ and broadcast on TSN in Canada.