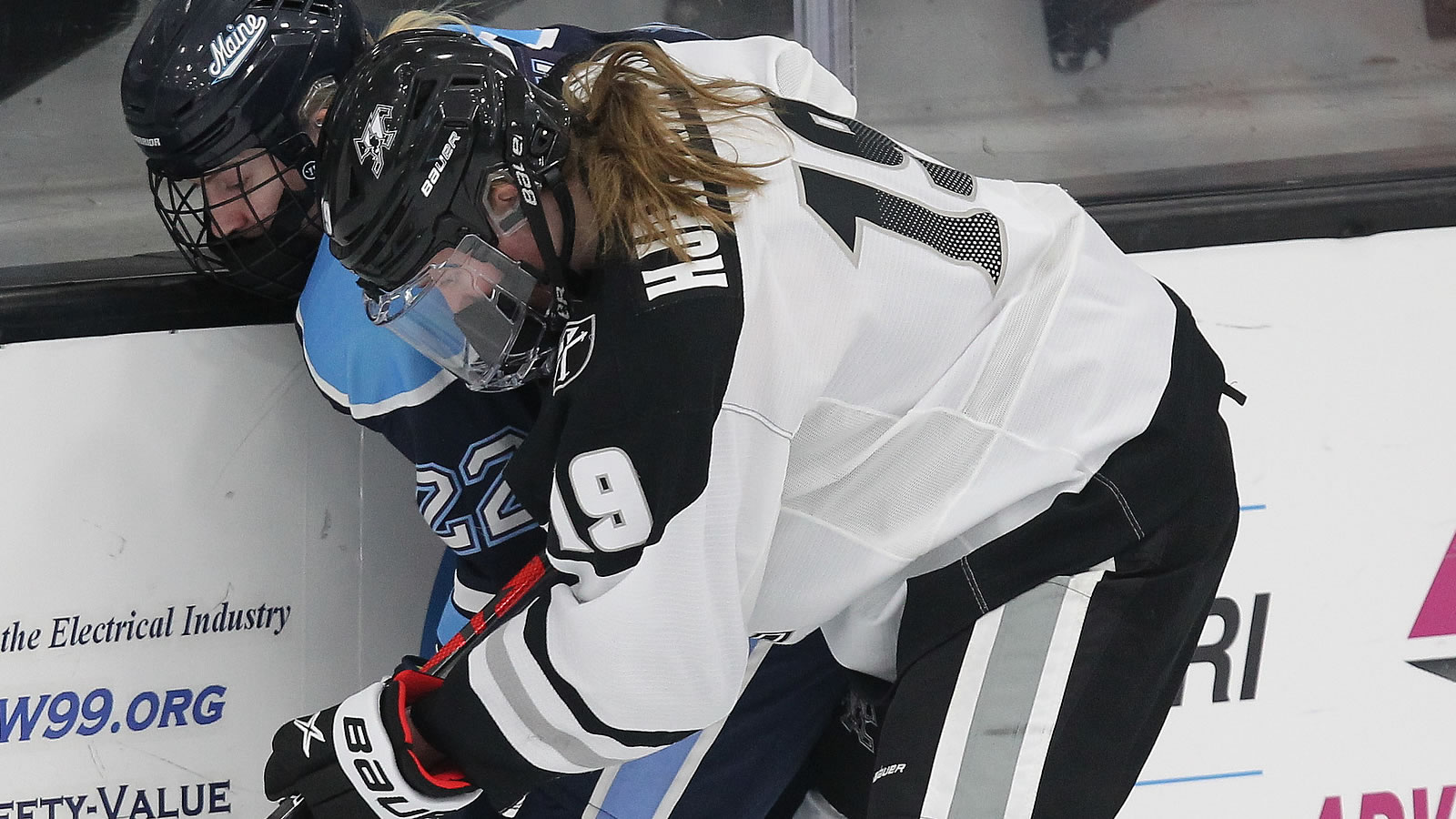 - Both teams skated through the opening period scoreless.

- Vermont got on the board first with a goal from Evelyne Blais-Savoie at the 9:28 mark of the second period, for a 1-0 lead.

- Providence took the lead, 2-1, at 14:36 with a top-shelf goal from Hjalmarsson, which served as the game-winner. On her second goal of the night and fifth of the season, Hjalmarsson was assisted by Lily Hendrikson (Edina, Minn.) and Isabelle Hardy (Oakville, Ontario).

- Lily Martinson (Allen, Texas) scored her first career goal as a Friar 4:38 into the third, for a 3-1 Friars lead. Martinson was assisted by Caroline Peterson (East Falmouth, Mass.) and Lindsay Bochna (Toronto, Ontario).

- Sandra Abstreiter (Freising, Germany) made 39 saves, including 17 in the opening period alone.

Providence will return Sunday, Jan. 2 in Worcester, Mass. as they take on the Holy Cross Crusaders. Puck drop is scheduled for 4:30 p.m.