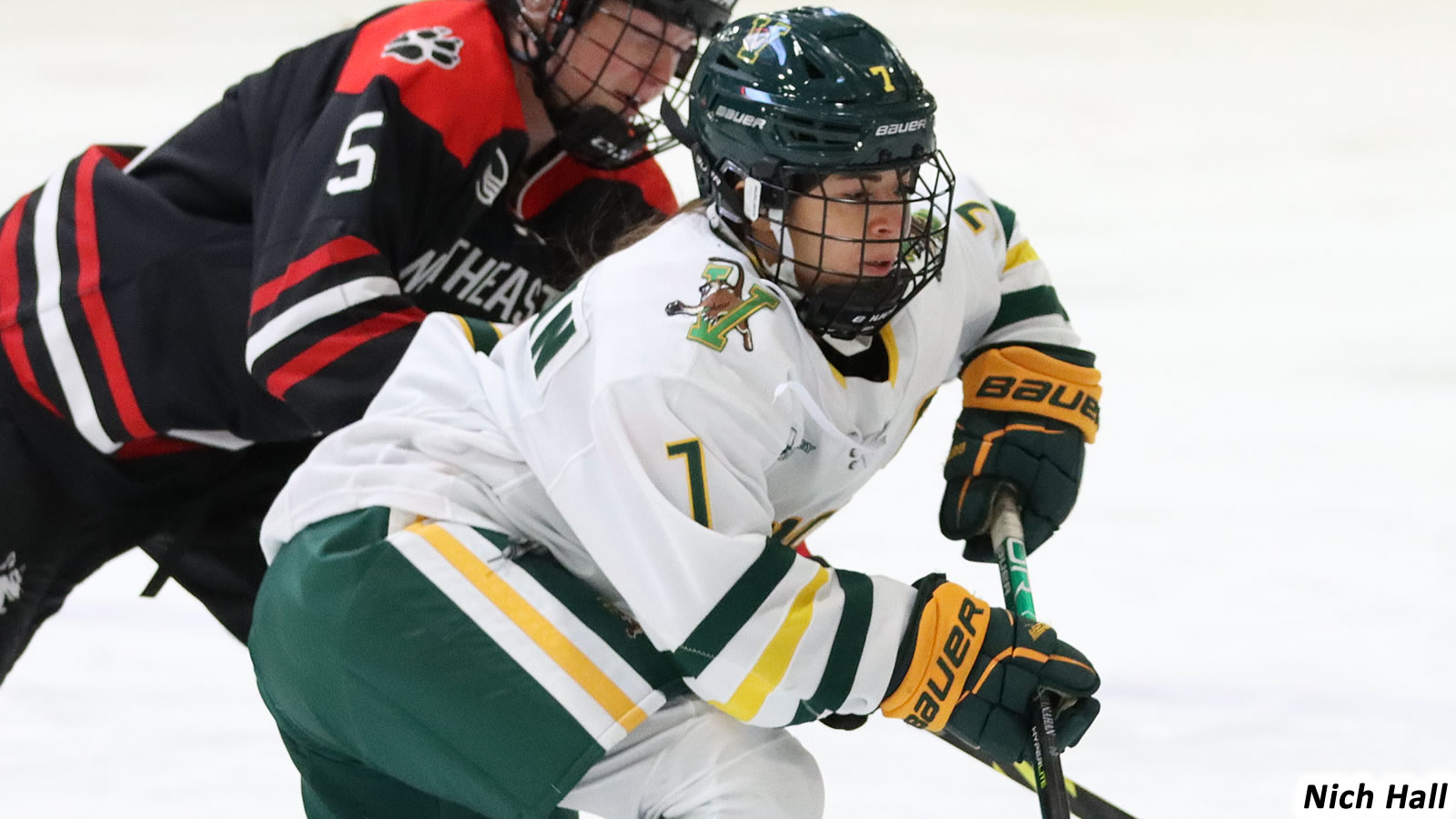 "Where to start in spreading the credit for this game, and this streak that we are on," said Head Coach Jim Plumer. "This weekend probably starts with Jessie McPherson, Kristina Shanahan, and Alex Gettens. First, Jessie was huge in net in both games and we don't win these games without her. Captain Kristina Shanahan was so clutch in both games, scoring key goals and helping us seal the wins. Assistant Coach Alex Gettens ran the bench in the last three games by himself and it shows what a great coach he is, and how much the team respects him. These last four weeks have been a challenge on so many levels and every single member of our program has risen to the challenge. That includes all the players and our support staff of athletic trainer Michael Heitkamp, equipment manager Kyler Murray, strength coach Chase Engdahl, and Director of Operations Cierra San Roman. We could not have kept going without their going the extra mile as well as the support of our athletic administration. I am excited to watch this team down the stretch."

- Shanahan opened the scoring for the Catamounts with 6:09 left in the first period. Theresa Schafzahl and Shanahan entered the zone together and Shanahan's cross-crease pass to her line mate deflected off a Providence defender and in for her 10th goal of the campaign. Schafzahl and Maude Poulin-Labelle earned assists on the goal.

- Maddy Skelton doubled the UVM lead midway through the second period. Poulin-Labelle fired a shot-pass towards the net that Skelton redirected in for her third goal of the season. Bella Parento earned the secondary assist on the tally.

- Just 70 seconds into the final frame the Friars cut the UVM lead in half with a fortuitous bounce off the boards. A Providence dump in took a funny hop off the boards and came right to PC's Hayley Lunny. She beat UVM's Jessie McPherson with a quick shot through her legs.

- 8:11 later Shanahan struck again to regain UVM's two-goal cushion. Again, Shanahan received a feed from Schafzahl, this time around the blue line. With the Providence defense backed off, Shanahan skated into the slot and ripped a shot off the far post and in to make it 3-1.

- With this afternoon's win the Catamounts now have 15 wins on the season with eight regular season games to go. The program record for wins in a season is 18 set during the 2013-14 campaign.

The Catamounts will travel to No. 3 Northeastern Friday, January 28 for a 1 versus 2 matchup in the Hockey East standings. Action from Matthews Arena is slated for 2 p.m. and the game will broadcast live on NESN.