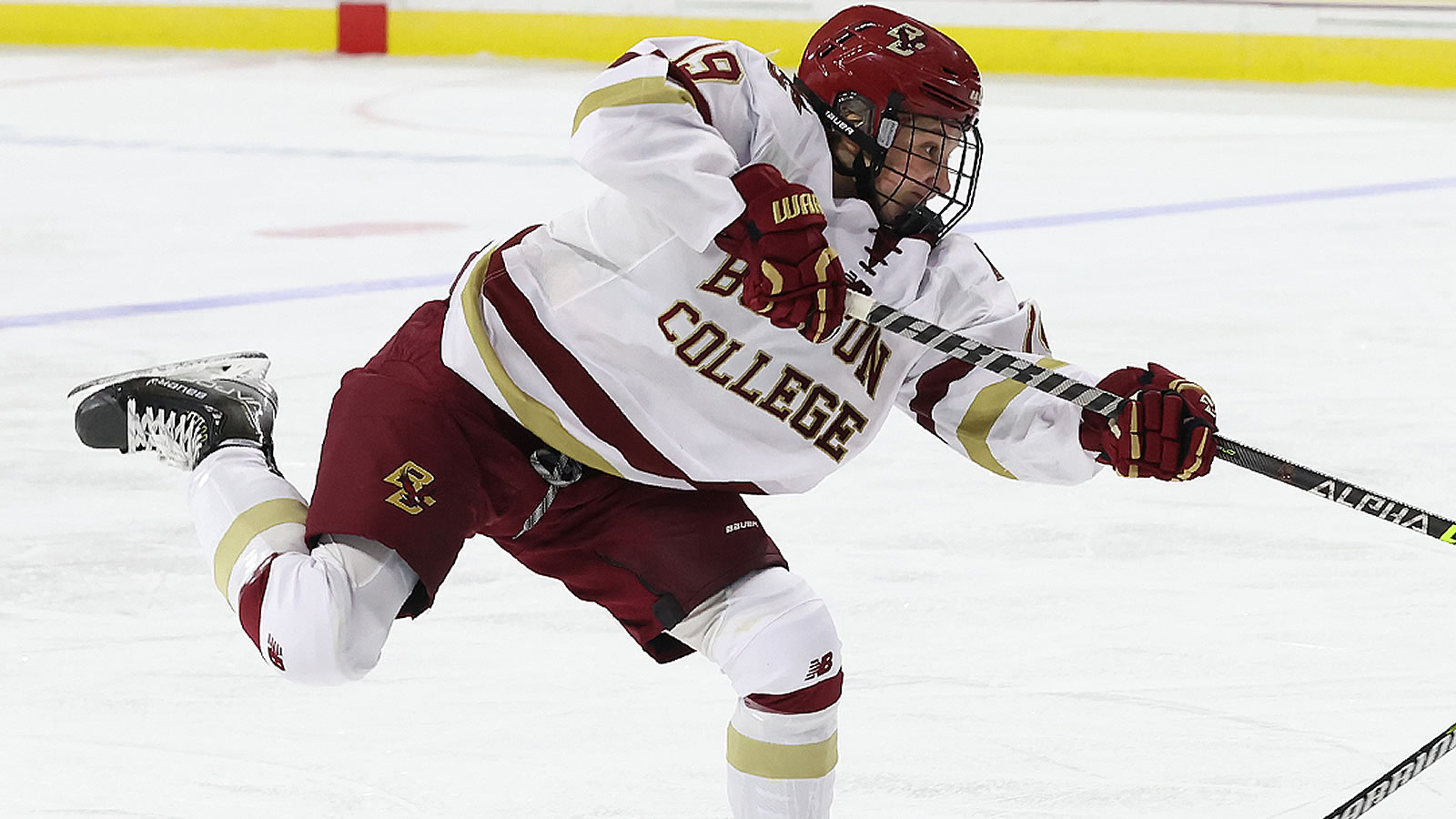 Providence opened the scoring early in the first period with a power-play goal before Gaby Roy evened the score midway through the second. After Newhook gave BC its first lead of the game 42 seconds into the third period, the Friars equalized it at 2-2. Just a bit later, Bilka and Kelly Browne scored less than two minutes apart to put BC up by the final 4-2 score.

- Abigail Levy finished with 30 saves for the Eagles ... it was her 20th performance of at least 30 saves this season.

- Levy also recorded her second assist of the season and the fourth of her career.

- Bilka's game-winning goal marked the seventh of her career.

- Abby Newhook finished with a career-high three points on one goal and two assists ... it was her eighth multi-point outing of the season

- Browne recorded her 25th career multi-point game with one goal and one assist ... she assisted on the game-winning goal for the third consecutive game and for the 17th time in her career.

Boston College will play two road games this weekend, heading to UConn for a 6 p.m. game on Friday, Jan. 28 before renewing the Battle of Comm Ave at Boston University at 6 p.m. on Saturday, Jan, 29.