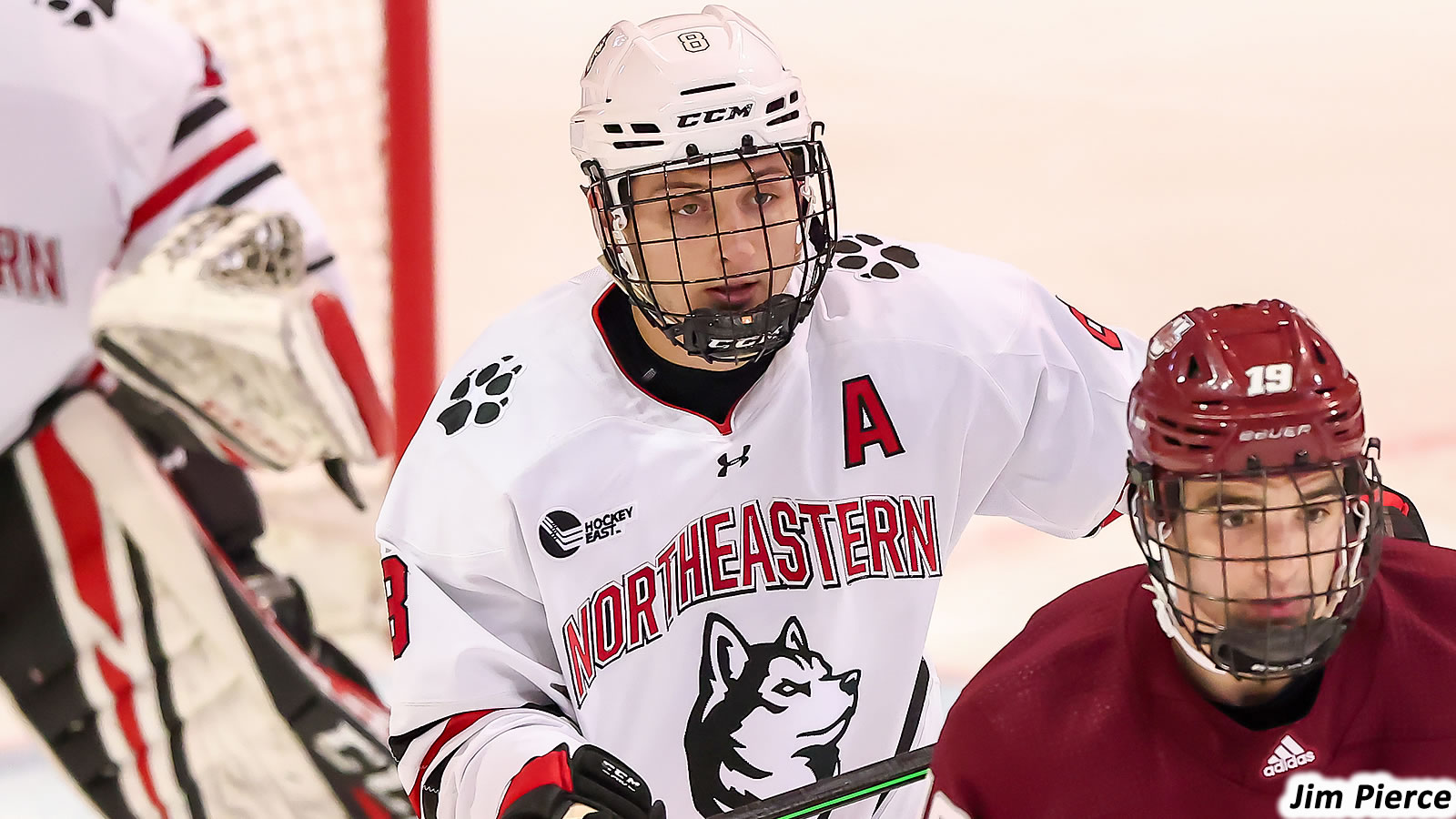 - Kislin (1) got the scoring started 12:05 into the period with a snipe from above the near-side faceoff dot that went five-hole on Savory. Riley Hughes (8) and Jakov Novak (6) had the helpers.

- Kislin added another goal by way of assist (3) when he kept a loose puck in the offensive zone and found Sam Colangelo (8) on the stick-side of the crease with a wide open net for the 2-0 lead 17:23 into the first.

- Lowell responded in the second period as Jon McDonald notched a power play goal 13:37 into frame.

- UML tied the game just under four minutes into the third.

- After matching minors gave the teams a 4-on-4 opportunity, Colangelo (12) picked up a turnover in the neutral zone, skated up the far-side wall and found Tommy Miller (1) rushing toward the net and he tucked it into the top corner to retake the lead 10 minutes into the period, 3-2.

- Ty Jackson (4) sealed the victory with an empty netter with just under two minutes to play.

- In the first two games this season against Lowell, Northeastern managed just one goal in both 2-1 losses. The Huskies are undefeated this season (9-0-0) when reaching the four goal mark.

- Sam Colangelo has now tallied 16 points (6 goals, 10 assists) in his last 10 games, with points in four straight and goals in three straight.

- TJ Semptimphelter notched his third career win stopping 25 of 27 UML shots. His record on the year is now 3-1-0.

The Huskies now look ahead to Monday night and the Beanpot Championship game with #20 Boston University at TD Garden; puck drop is at 7:30 p.m. on NESN.