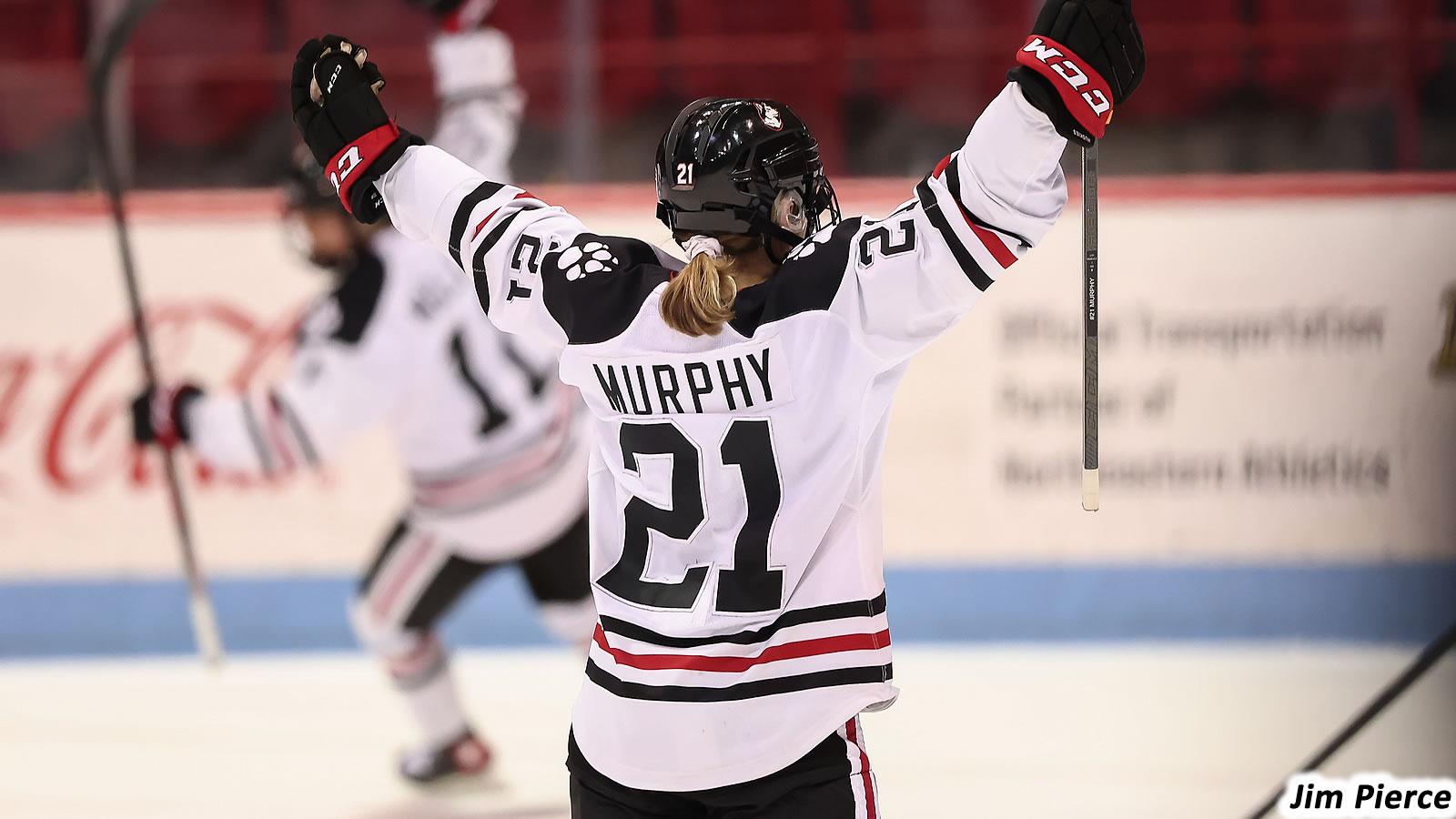 With the victory, the Huskies advance to their sixth-straight Hockey East title game and will face third-seeded UConn for the third time in five years on Saturday, March 5 at 7:00 p.m. in Matthews Arena.

- Northeastern out shot Maine 13-2 in the first frame but couldn't find the back of the net. Maddie Mills broke the scoreless deadlock and got the Huskies on the board midway through second period with helpers from Chloé Aurard and Alina Mueller.

- Maureen Murphy followed up Mills' goal with a tally of her own at the 15:54 mark of the second period to double Northeastern's lead to 2-0. The goal was Murphy's NCAA-lead13th power play goal of the season, with assists from Mueller and Skylar Fontaine.

- Maine capitalized on the power play and get one back in the third period with a goal from Ida Kuoppala to bring the score to 2-1.

- Murphy then tacked on an insurance goal with assists from Brooke Hobson and Aurard to bring the eventual final score to 3-1. Murphy now leads the NCAA with 29 goals overall.

- Aerin Frankel had 12 saves on the night and improves to 17-0-0 in Hockey East tournament games.

Northeastern will host UConn in the Hockey East Final, as they fight for an unprecedented fifth-straight championship title. The game will be available on NESN+ and on CollegeSportsLive for fans outside of New England. 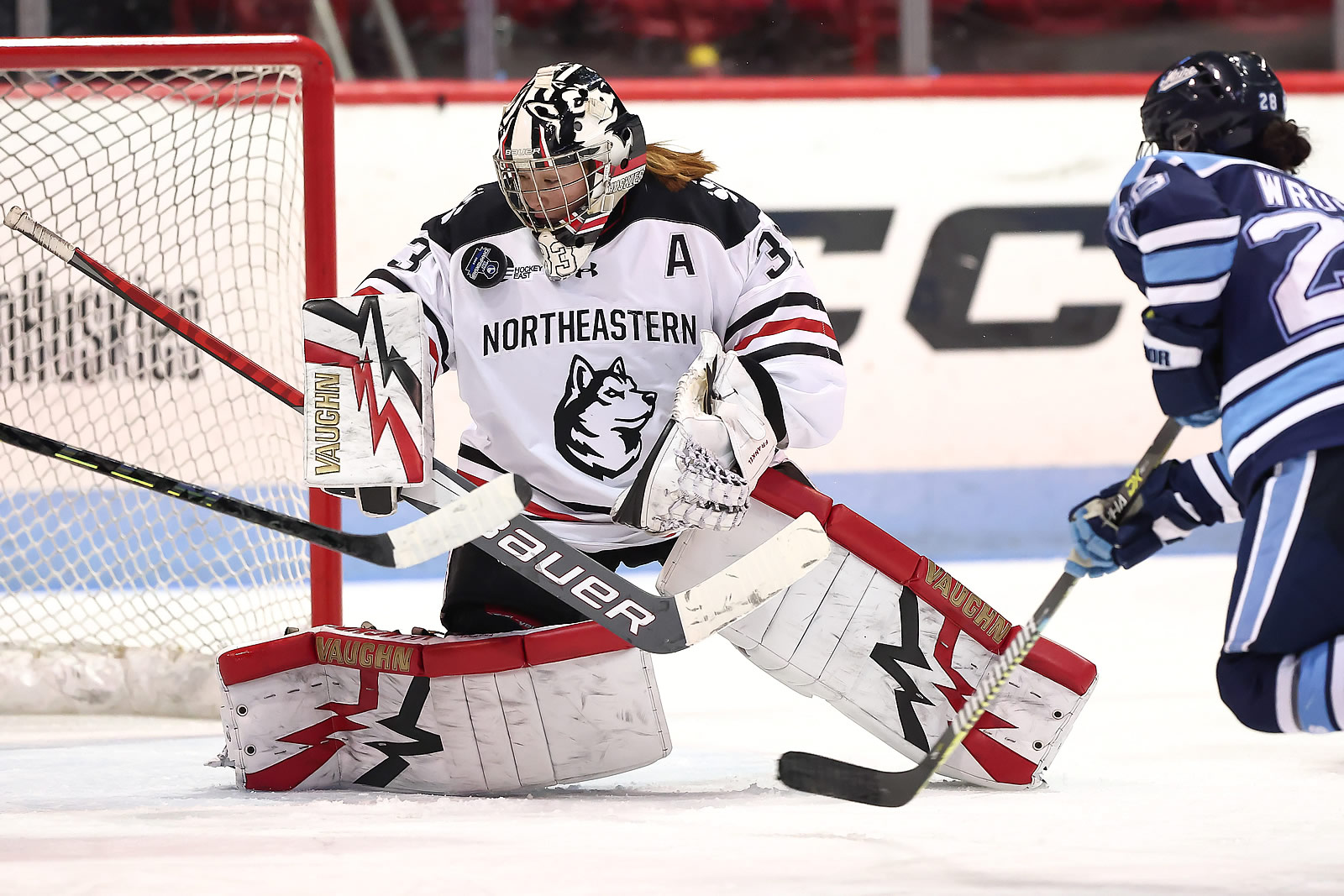 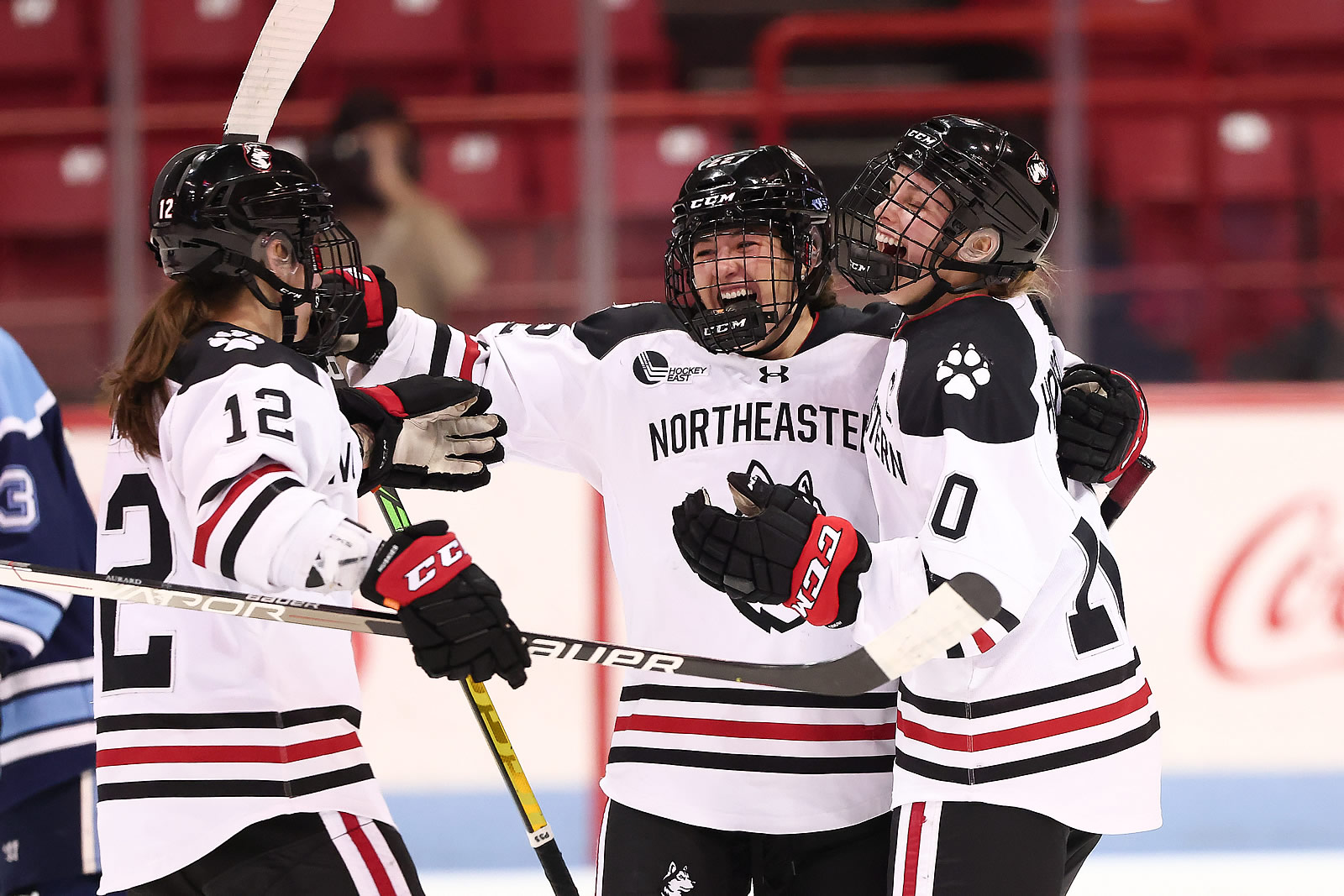 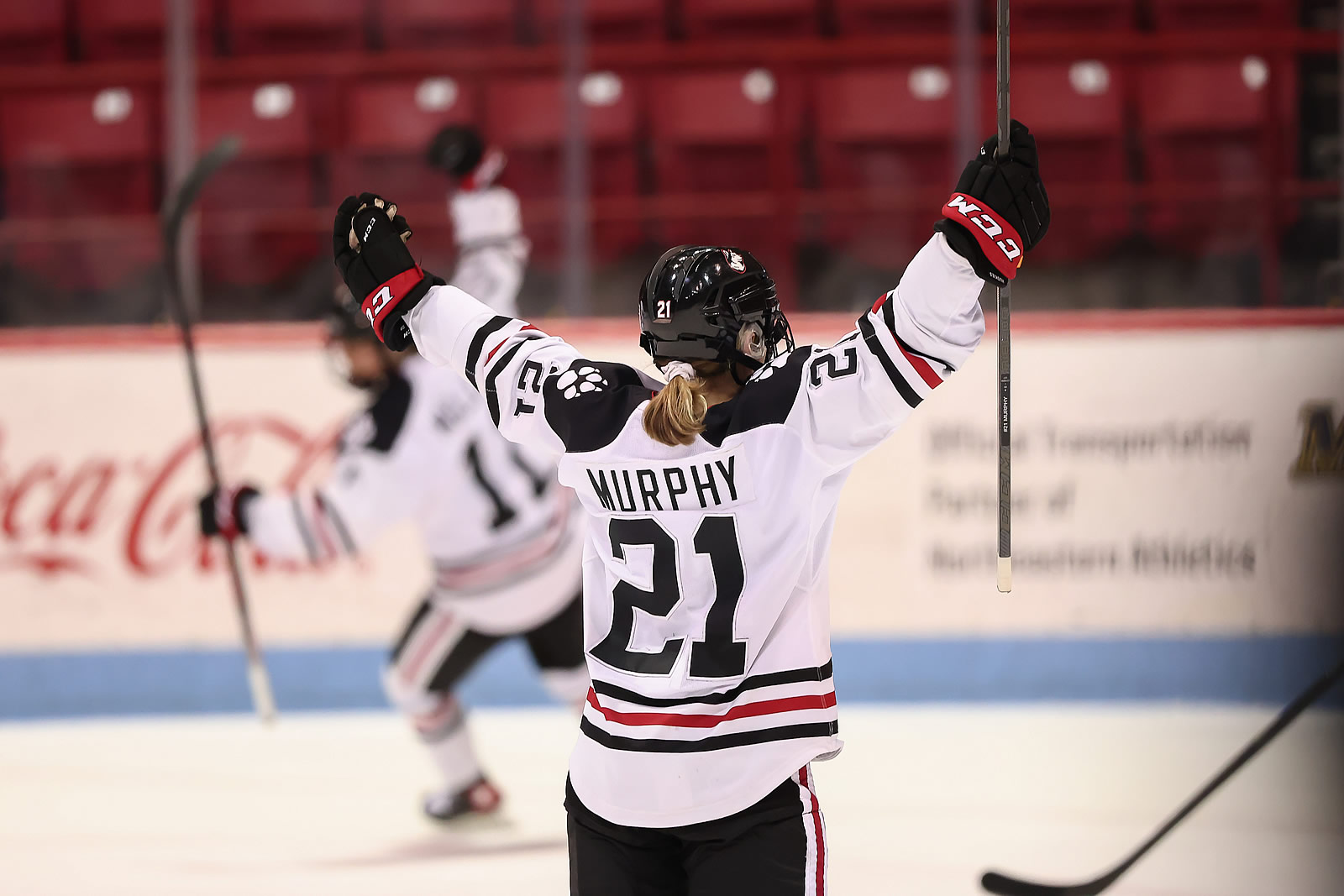 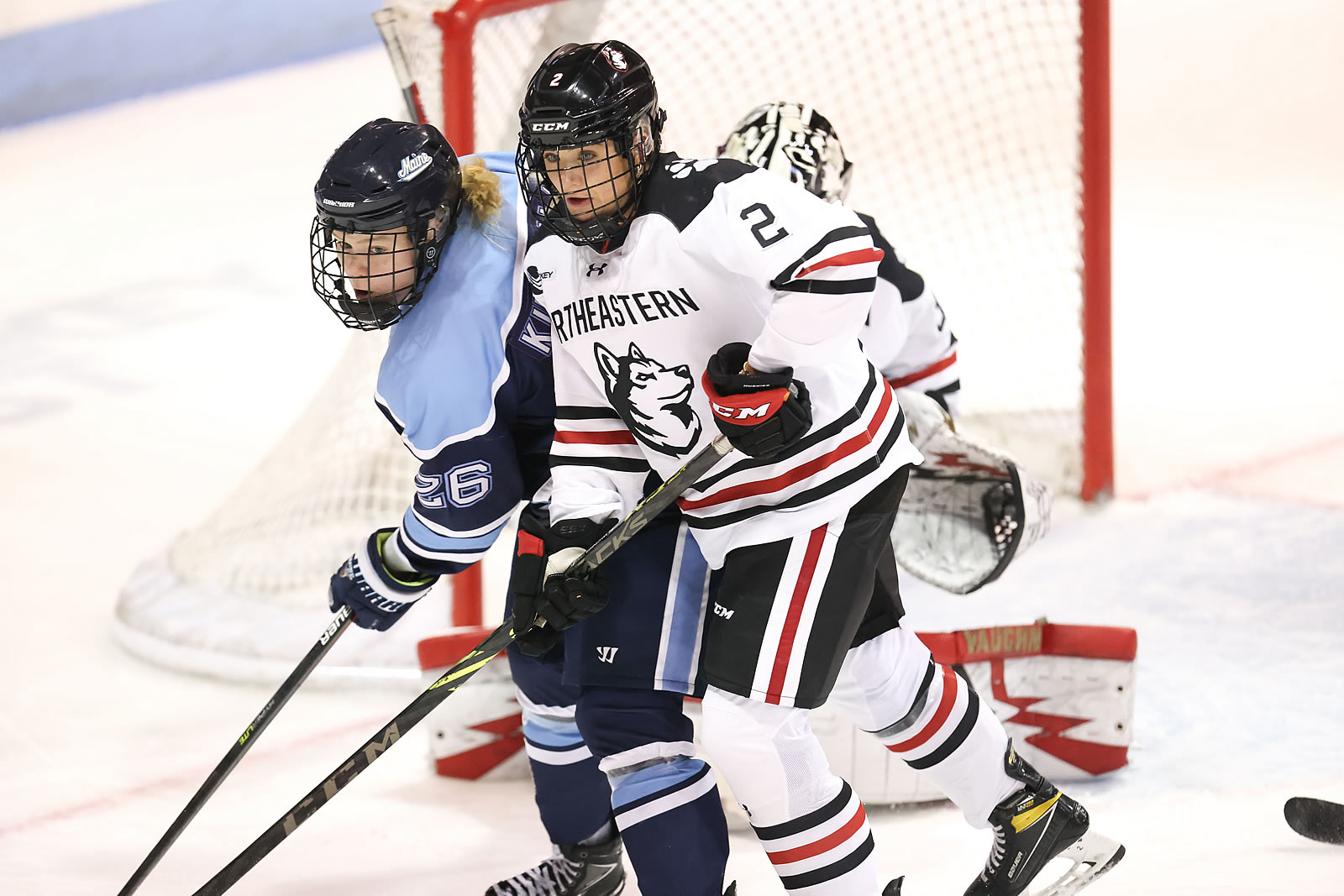 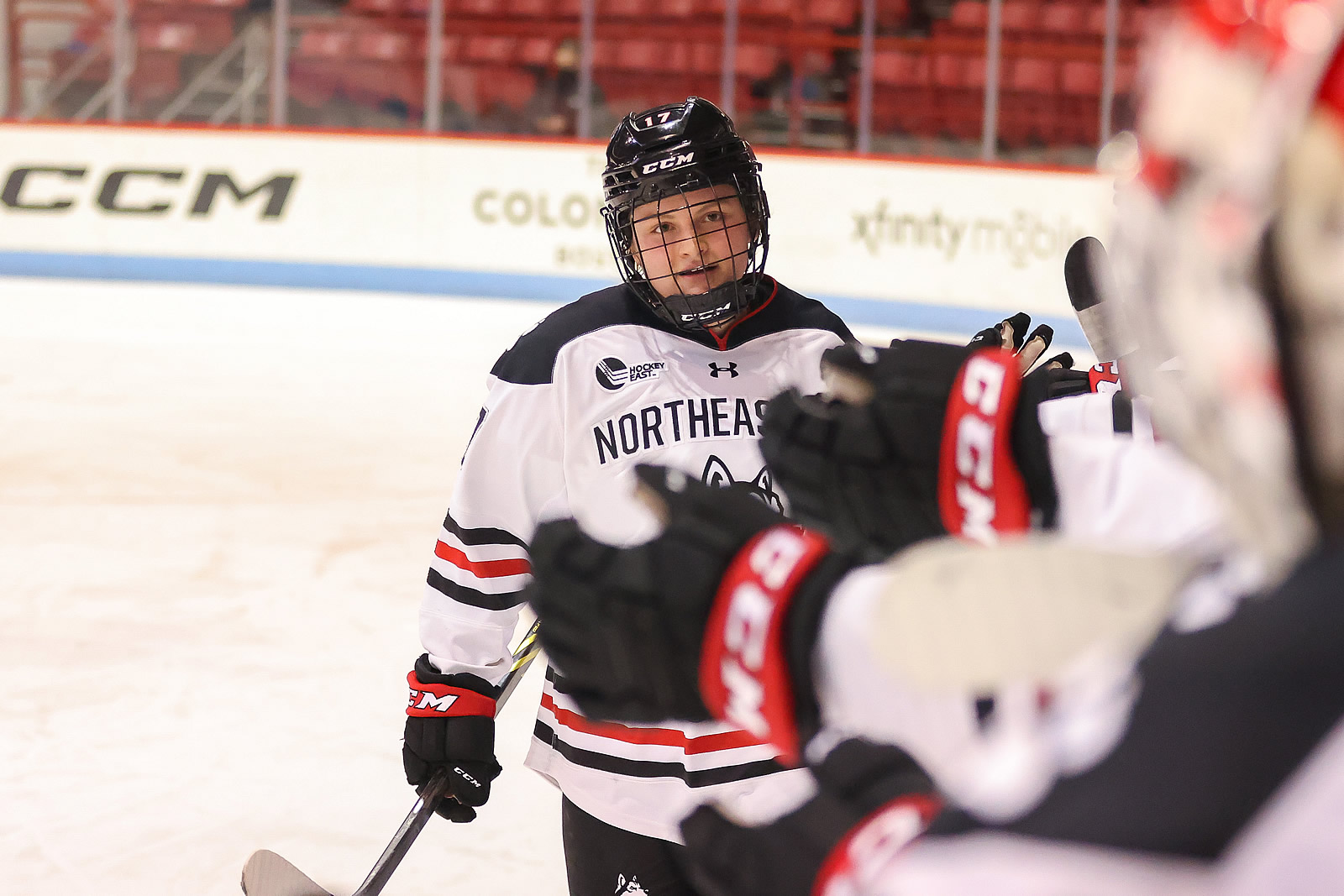 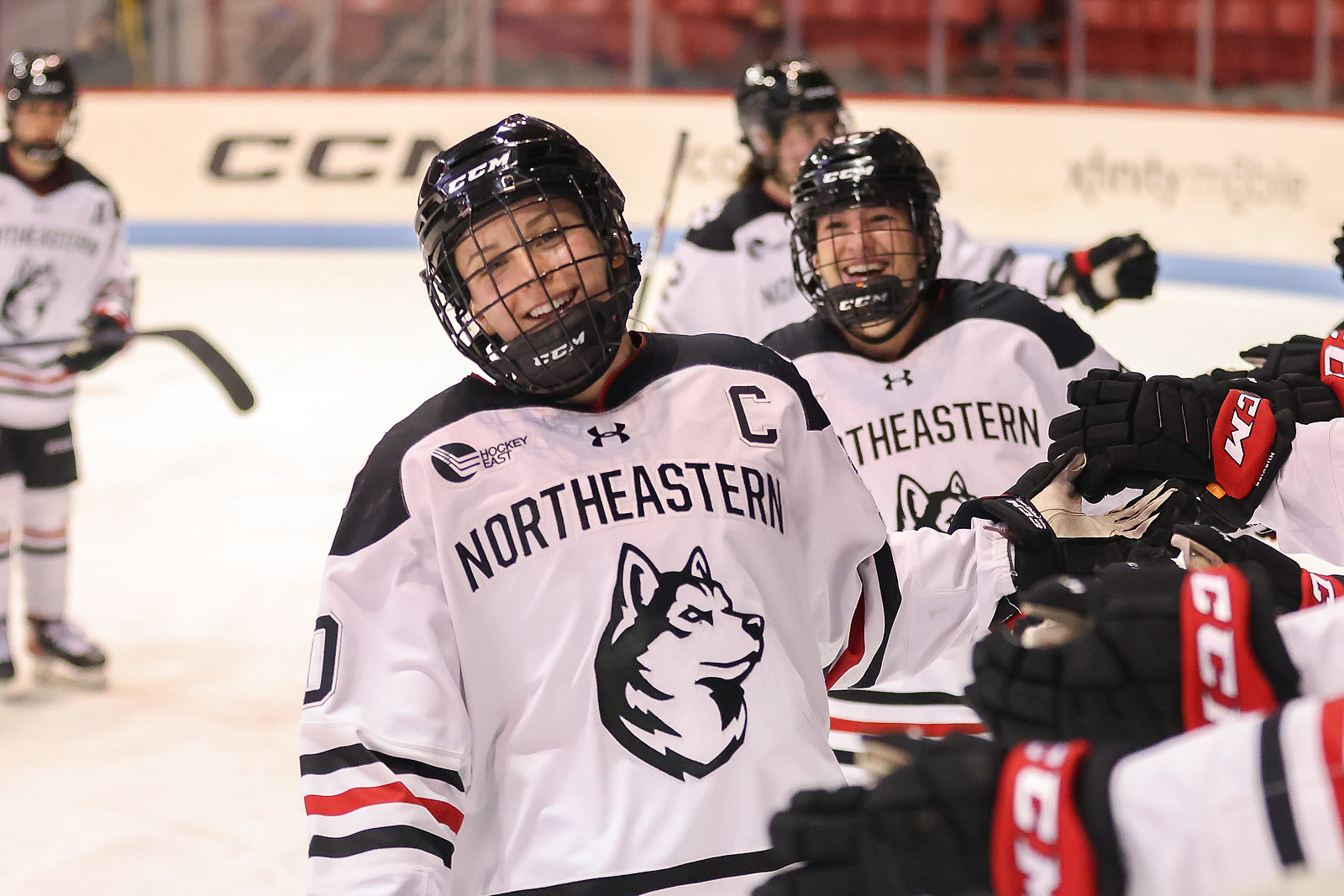 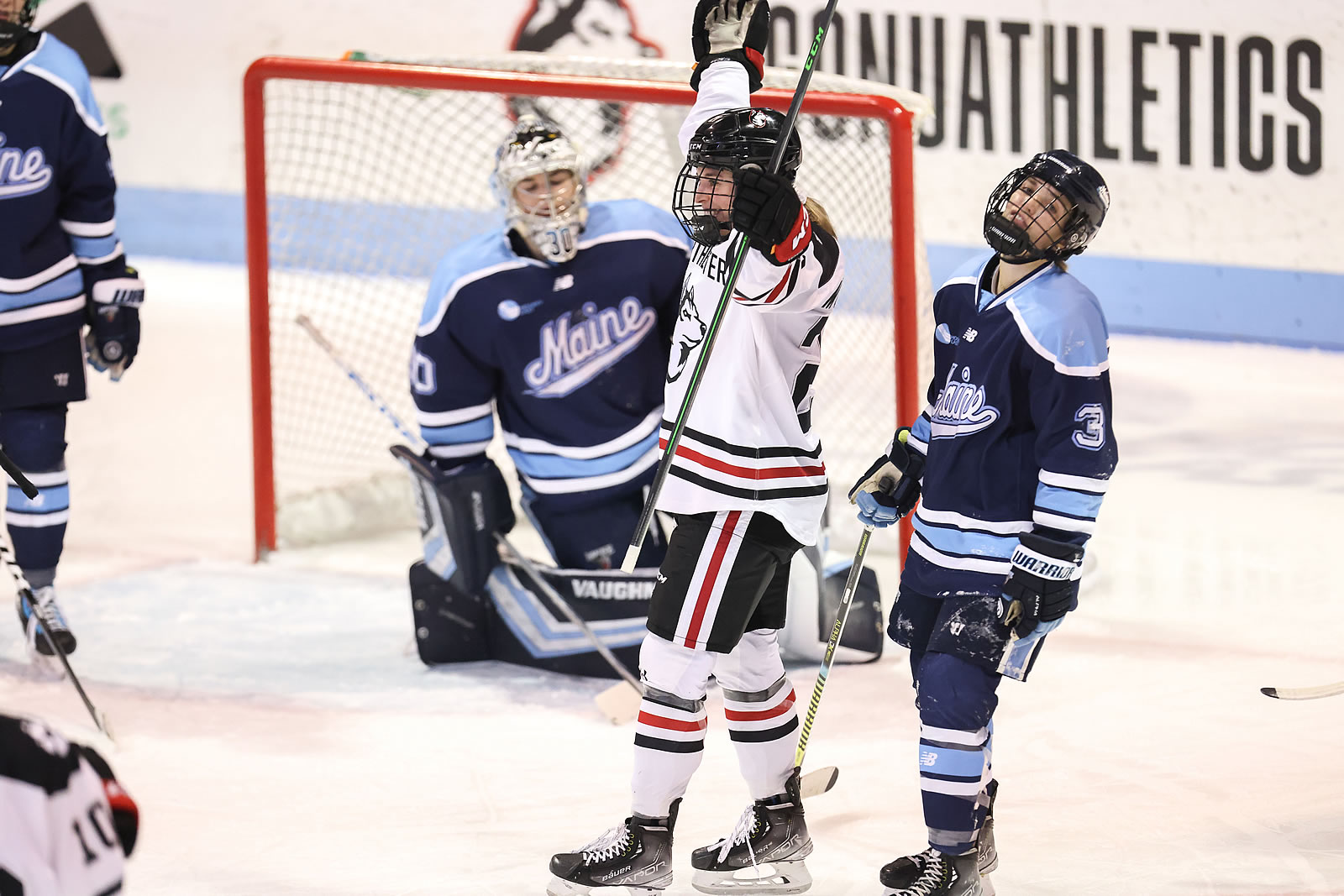 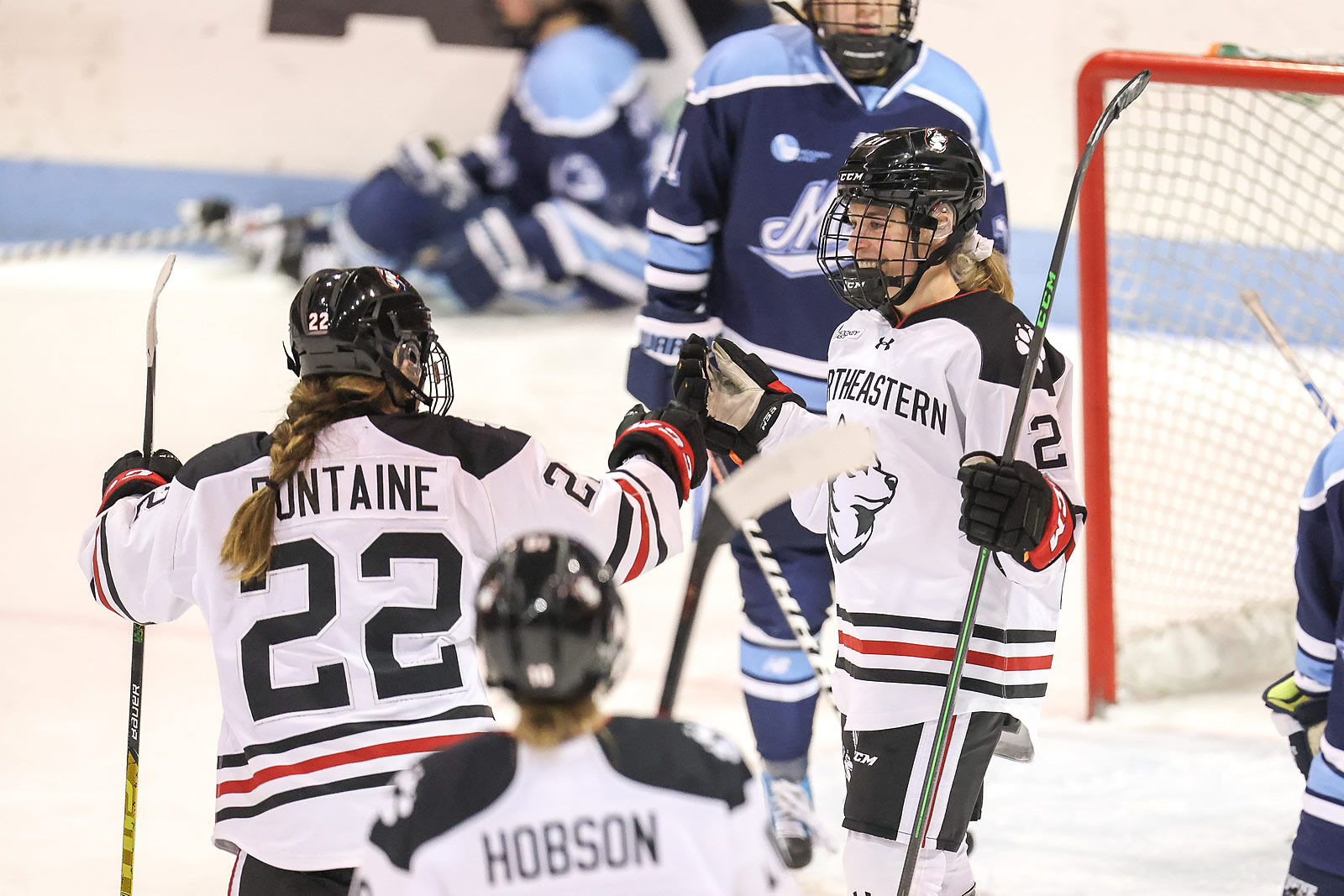 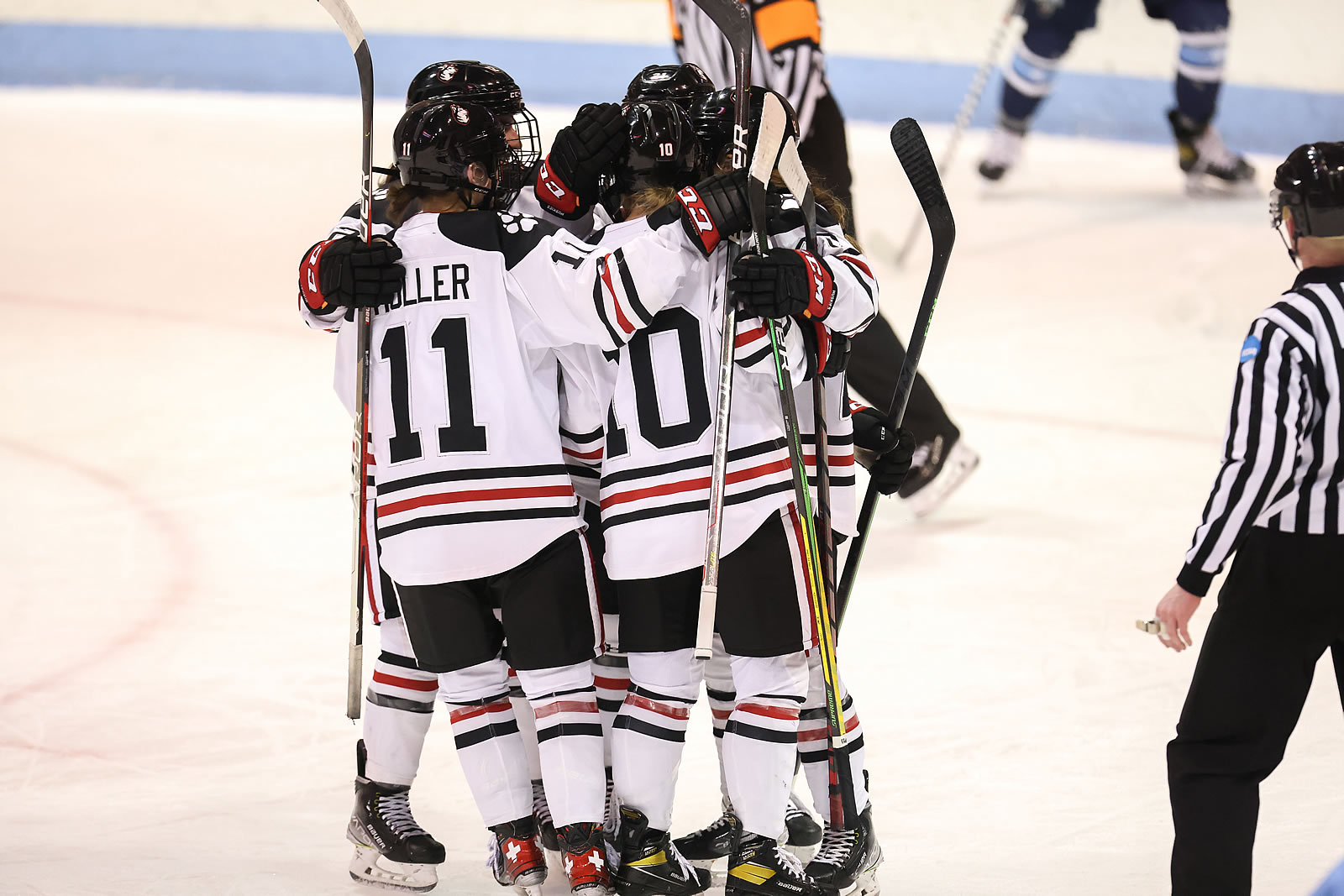