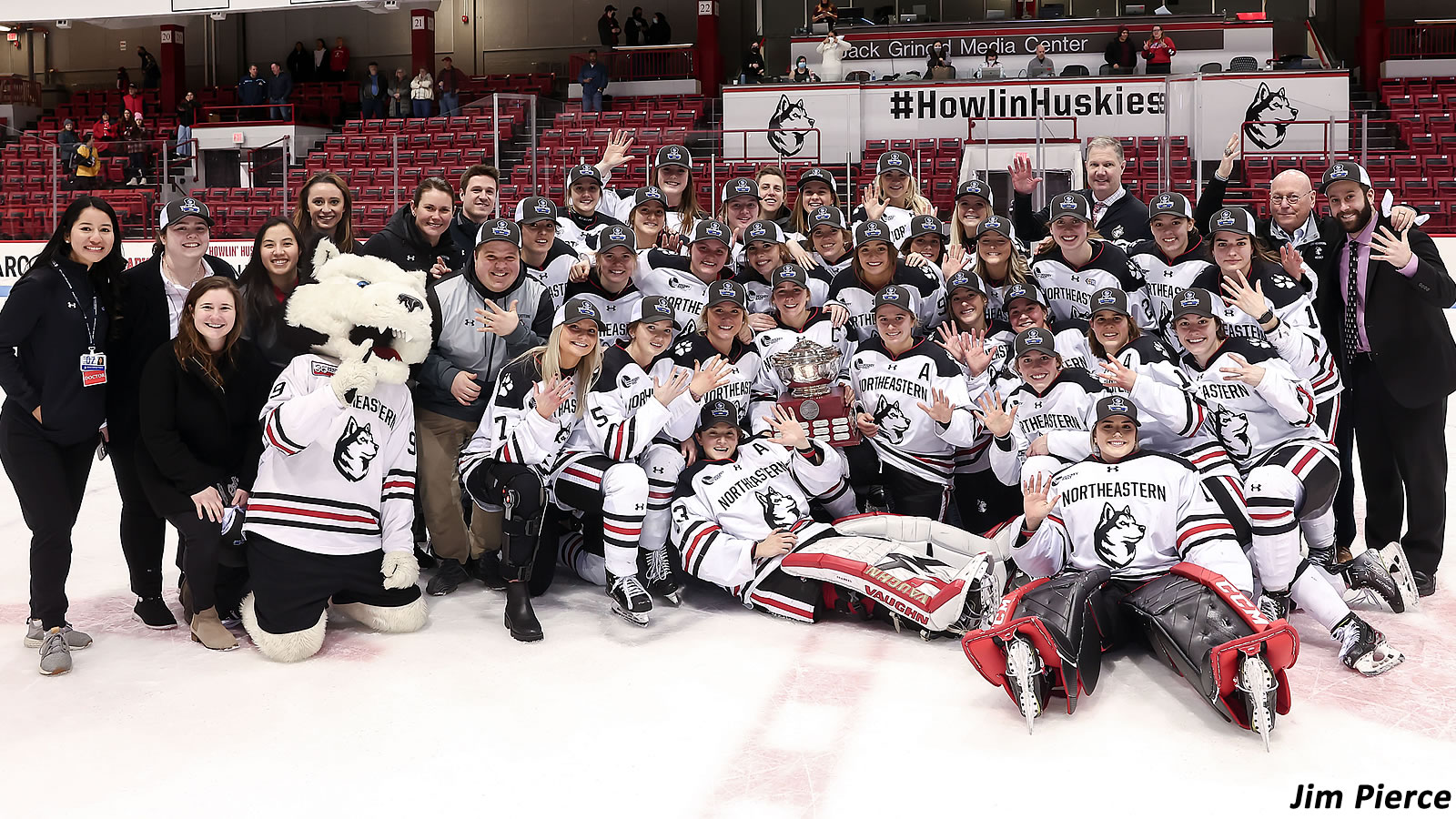 With the victory, the Huskies have clinched an automatic berth into the NCAA Tournament. The selection show will be on Sunday, March 6 at 9 p.m. on ESPN News.

That lead would hold until there were 17 seconds remaining in the second period when Mueller tied the game at 1-1 after a deflected shot came to her in the right circle that she buried. Skylar Fontaine and Brooke Hobson assisted on the goal.

Then, just 22 seconds into the third frame, Mueller scored again with a cut-back move between the circles for a shot that snuck through the pads of UConn netminder Megan Warrener to give Northeastern a 2-1 lead. Mueller was assisted by Fontaine and Maureen Murphy.

Chloe Aurard would seal the victory for Northeastern by jamming home a backhand with 3:00 remaining in regulation with assists from Mueller and Murphy.

Northeastern's Aerin Frankel finished the game with 27 saves on 28 shots faced. Warrener stopped a career-high 37 shots in the UConn net. 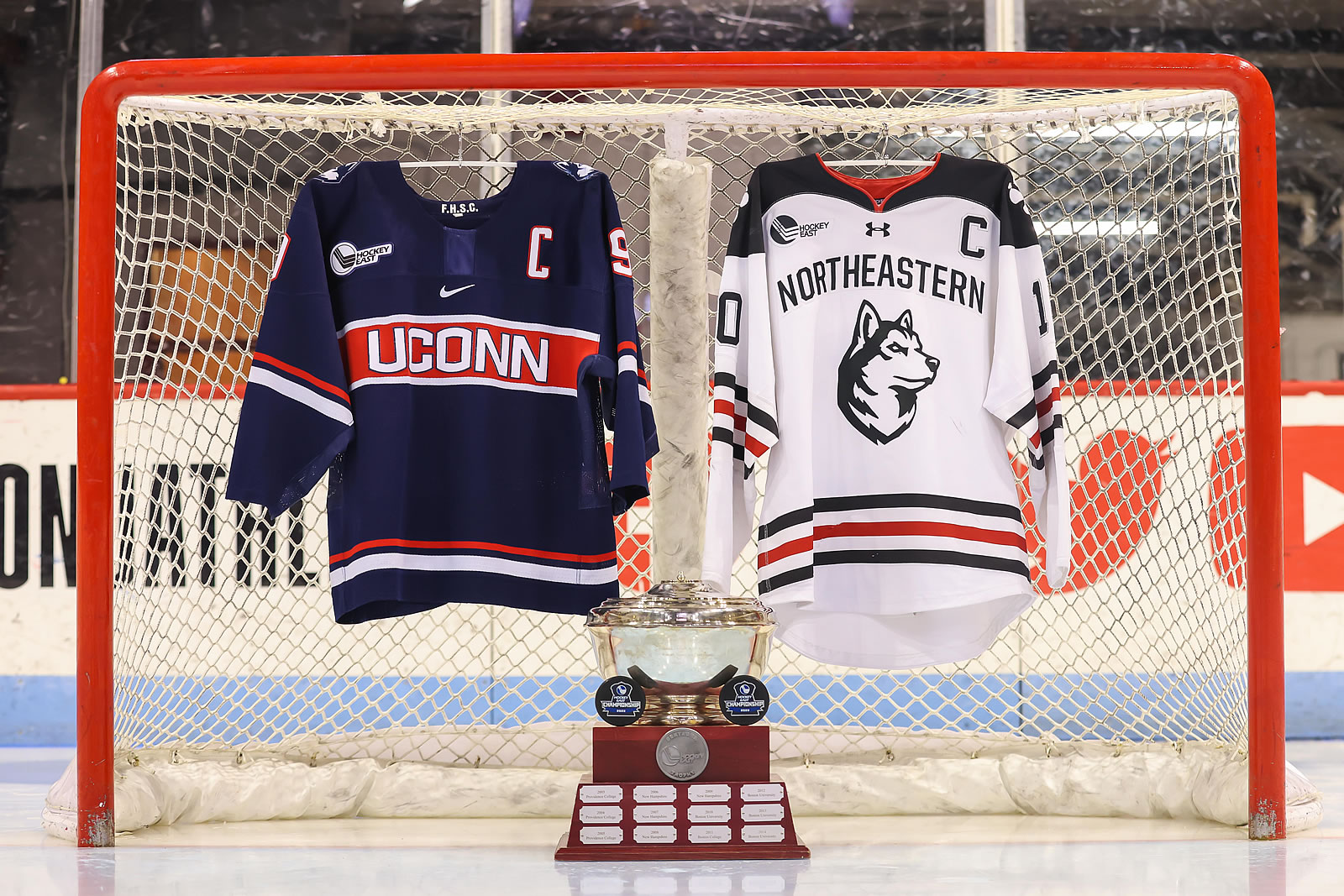 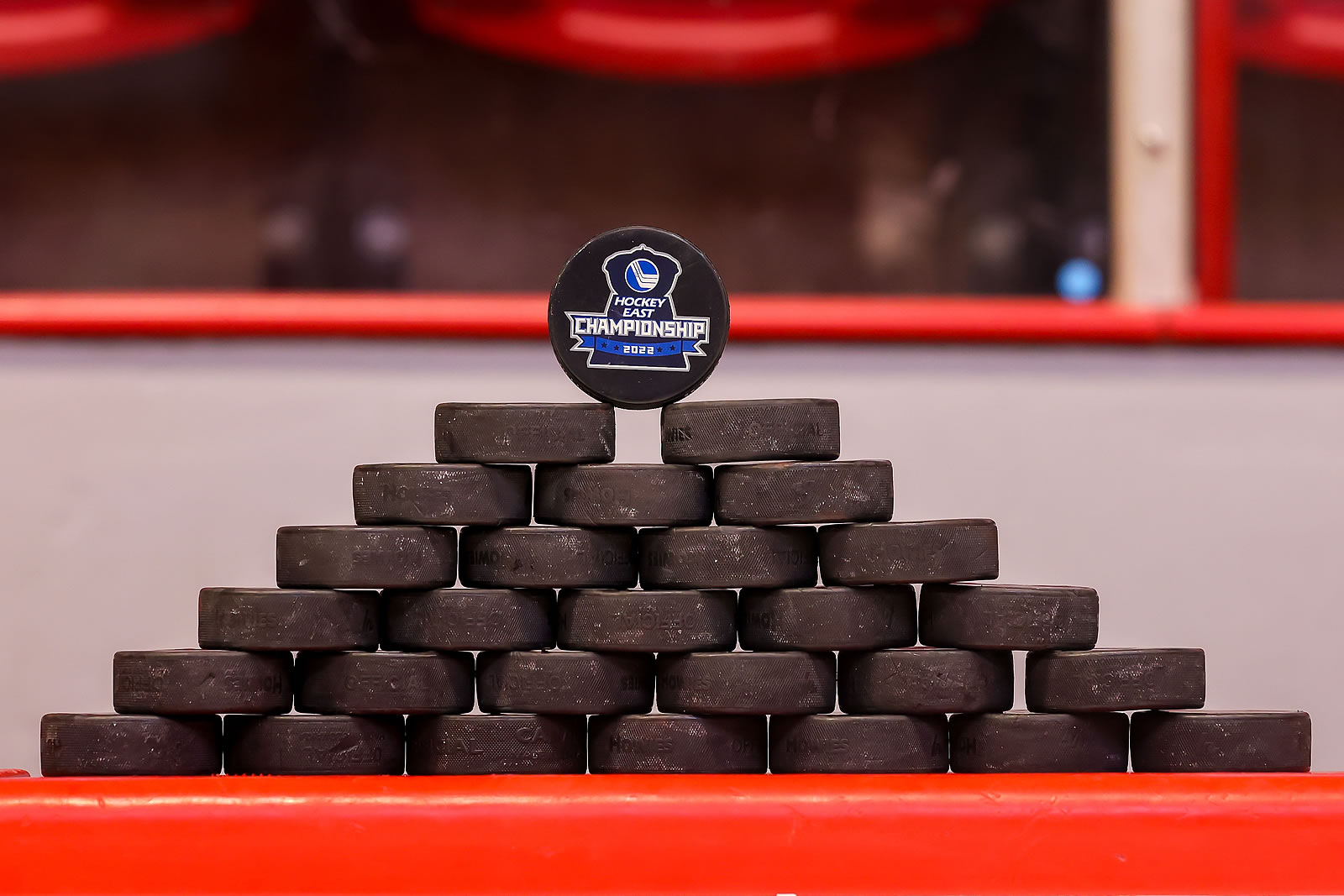 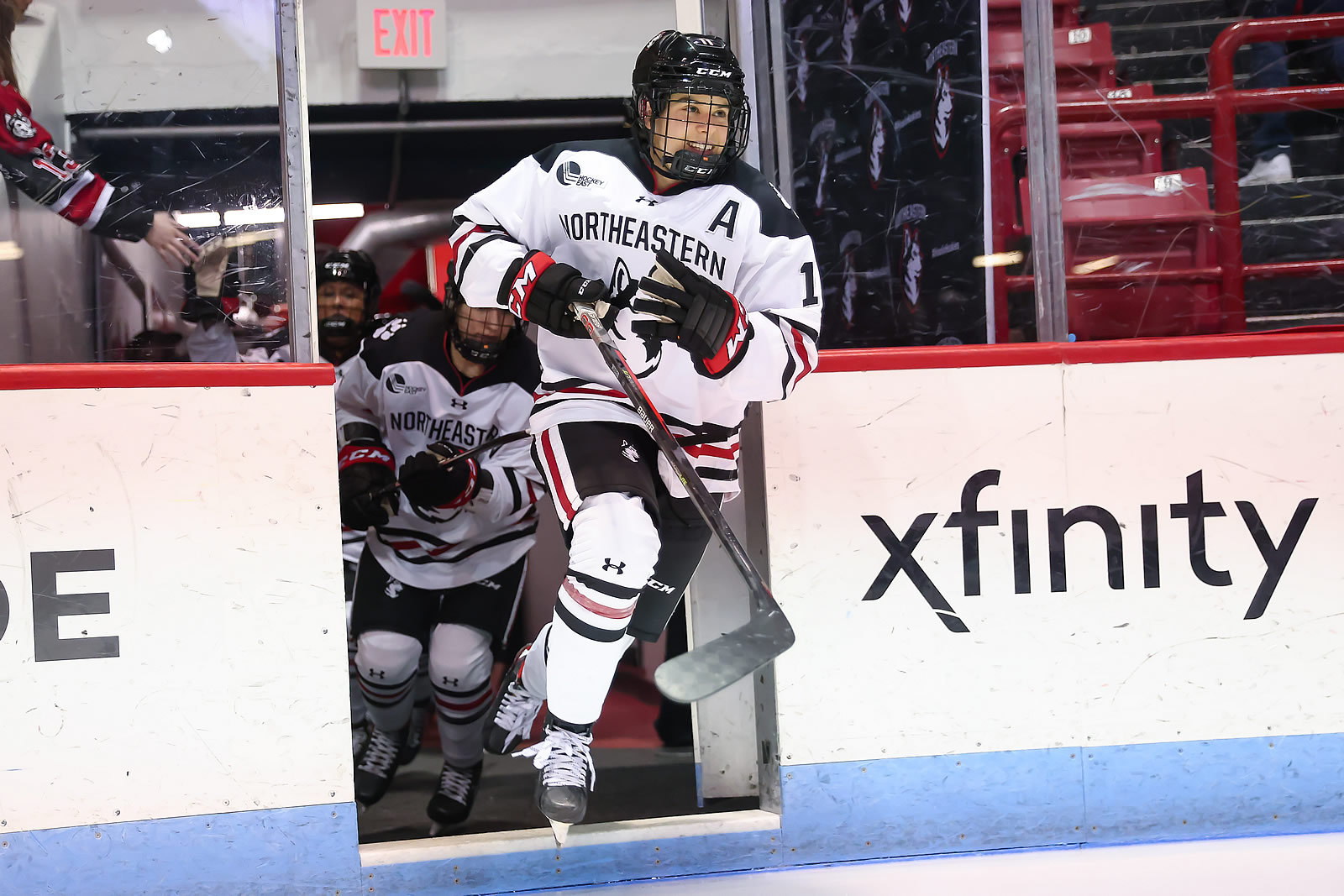 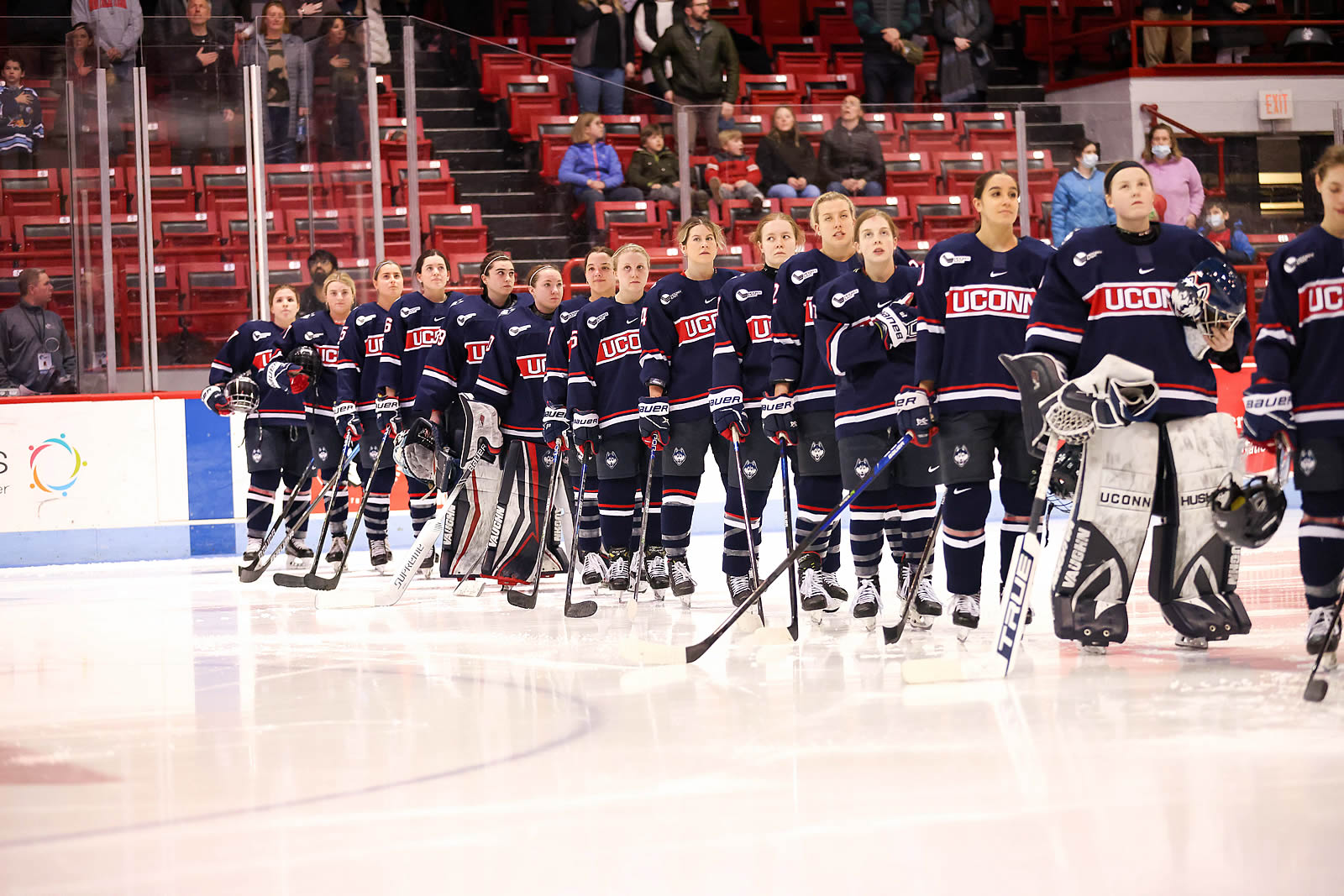 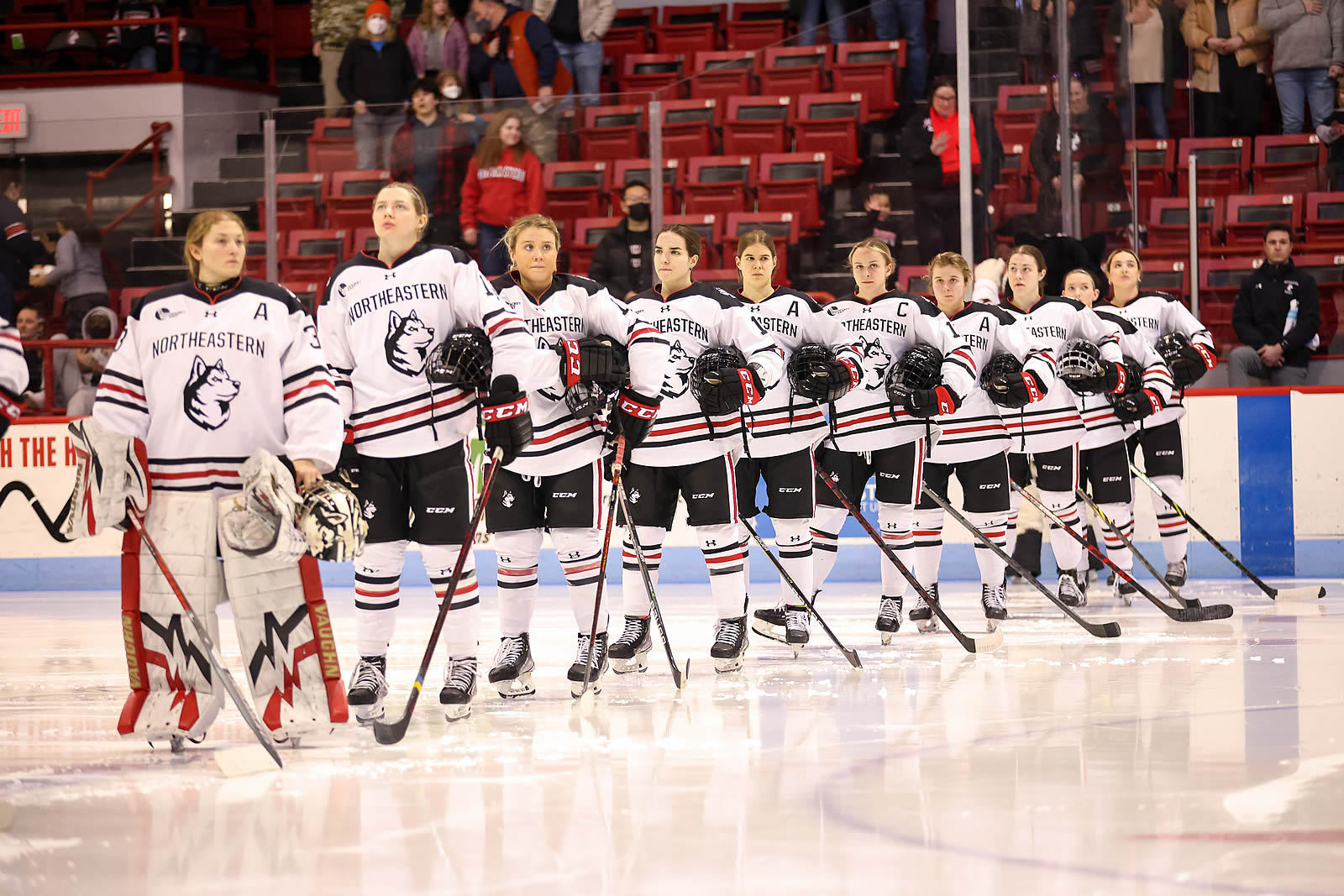 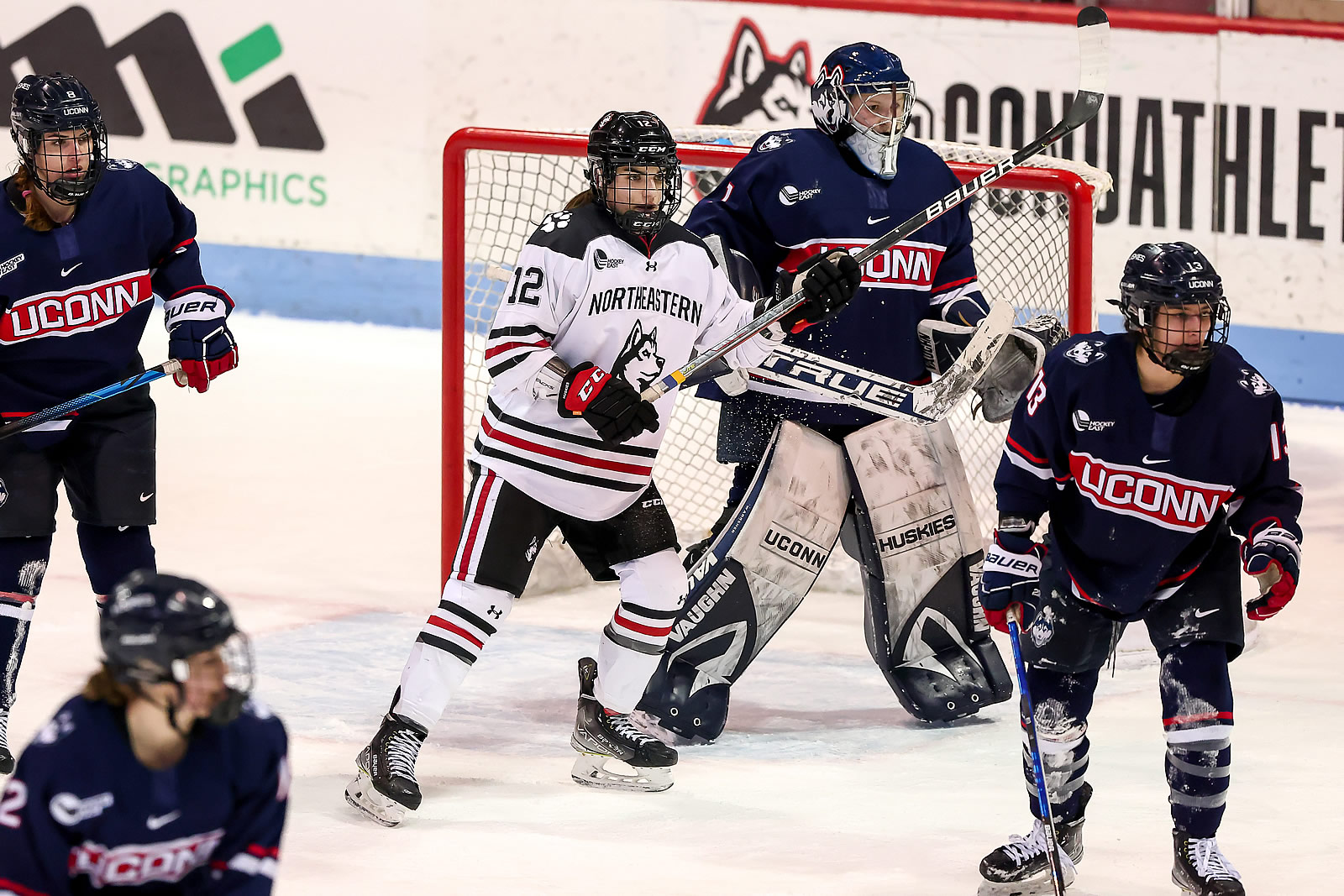 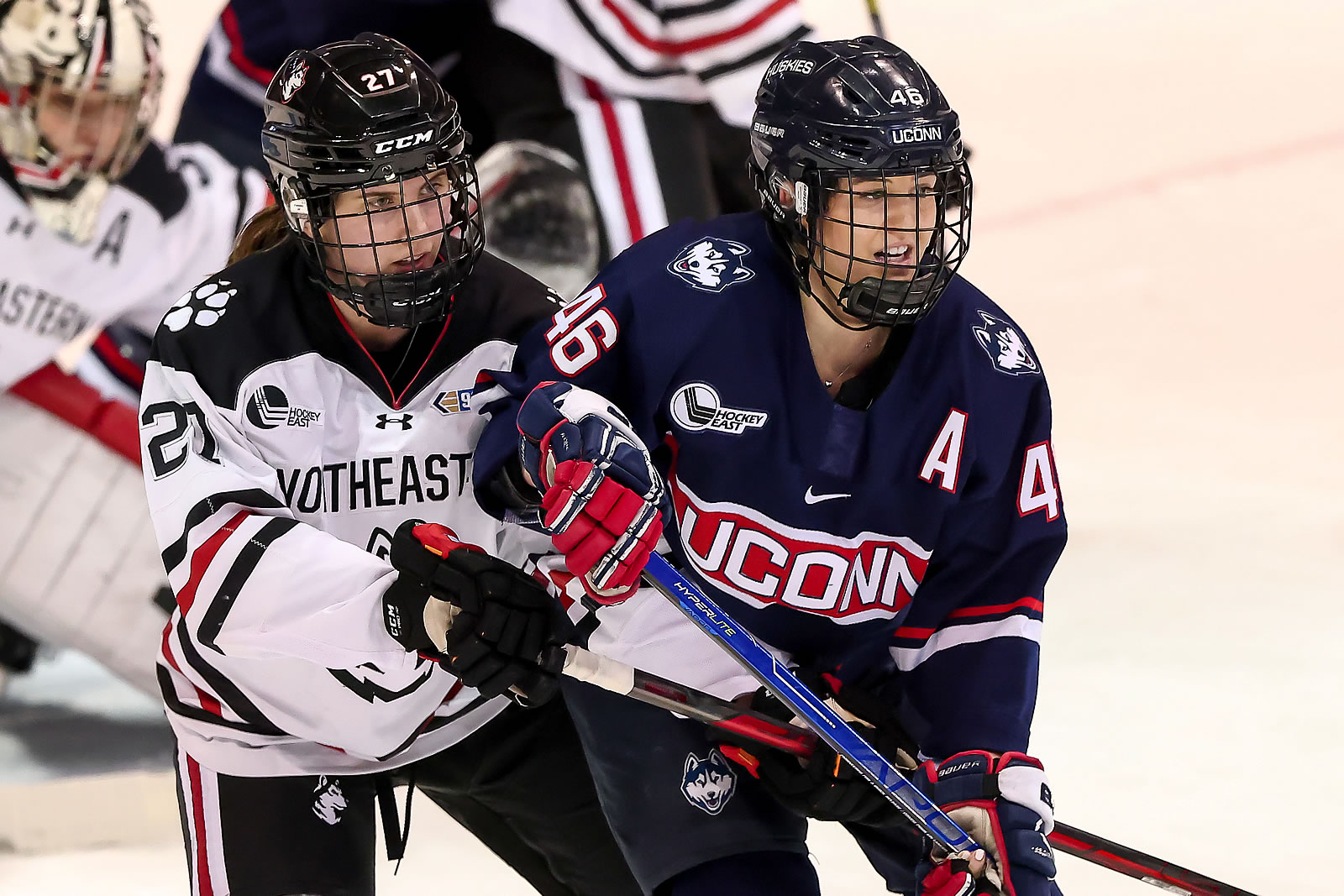 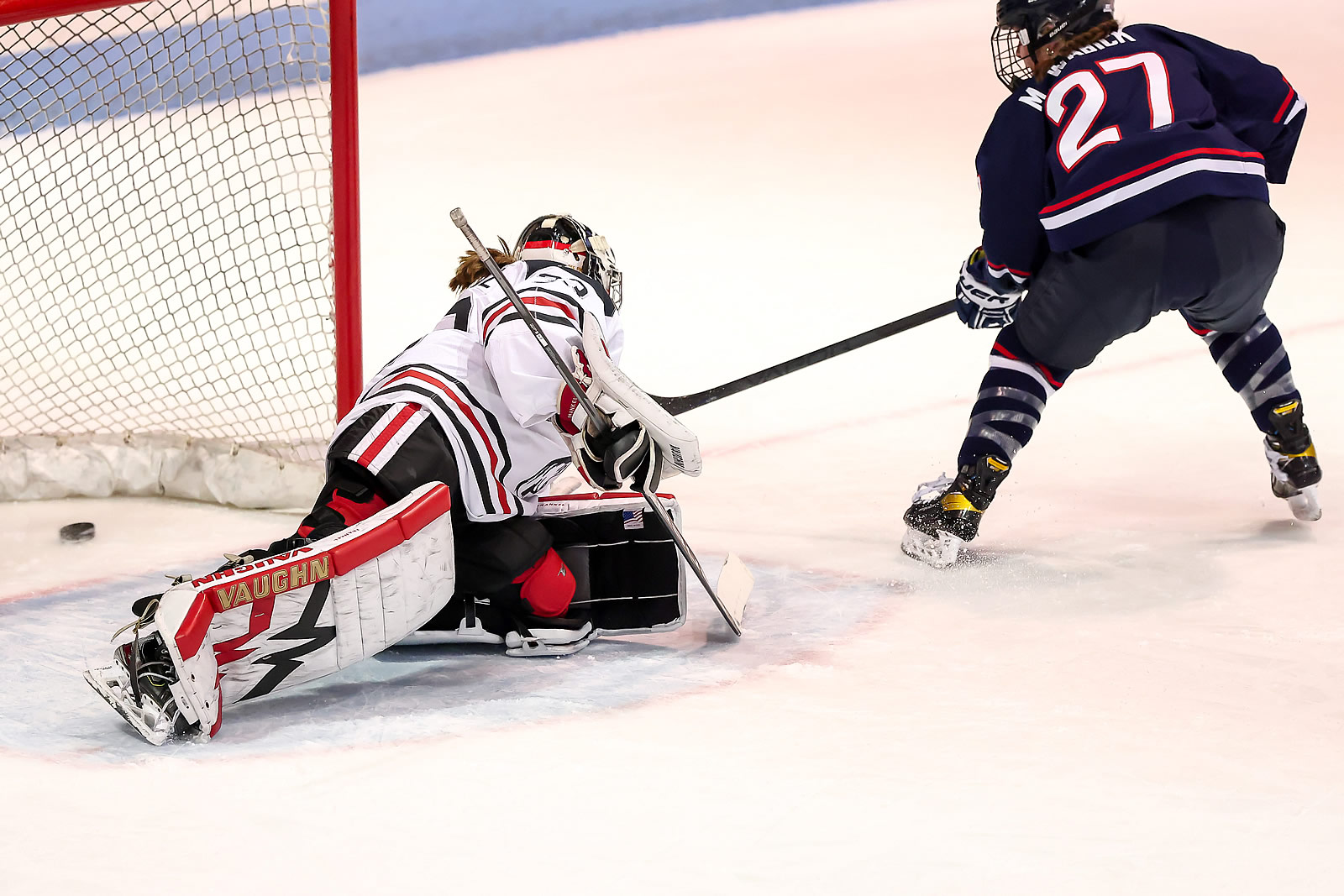 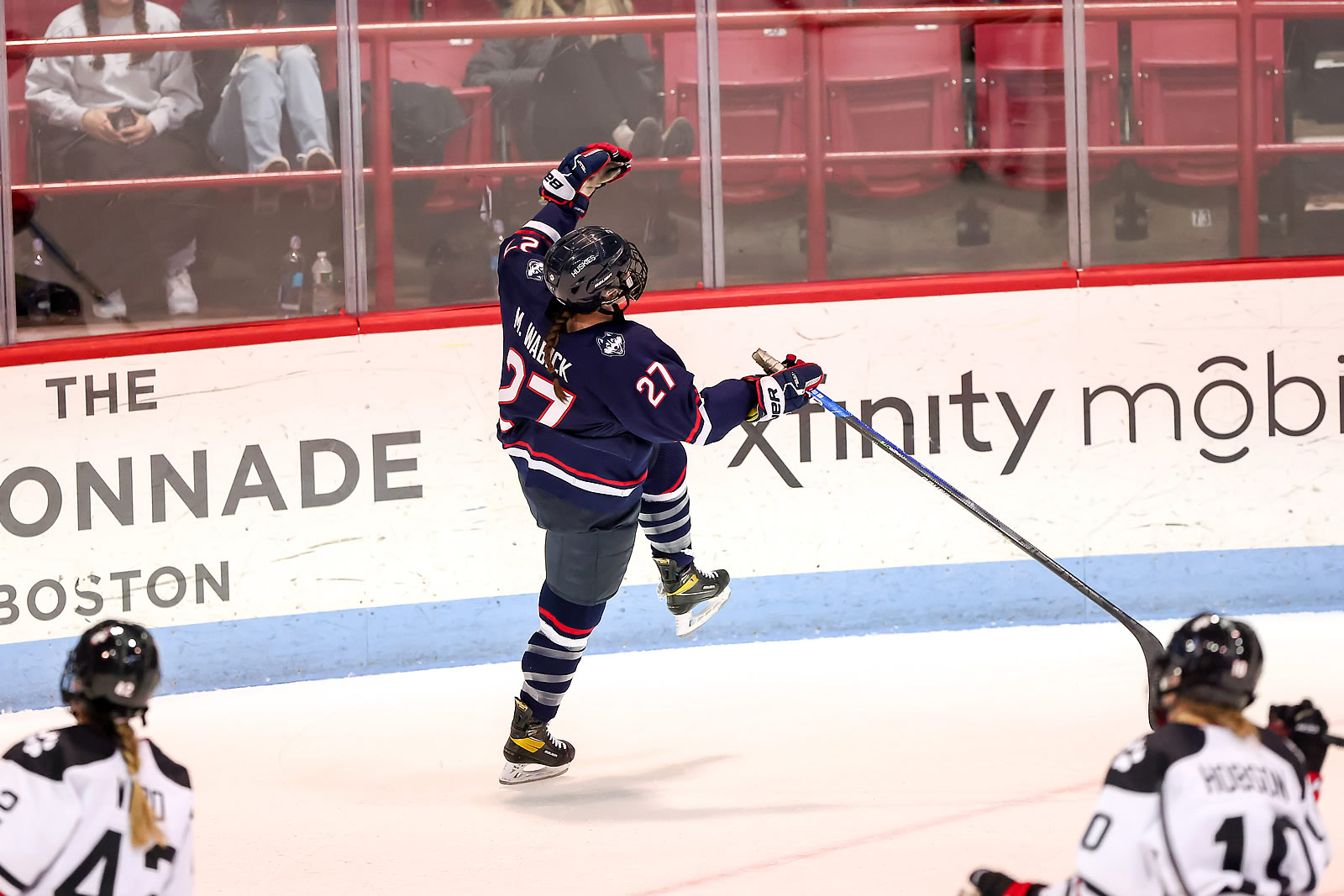 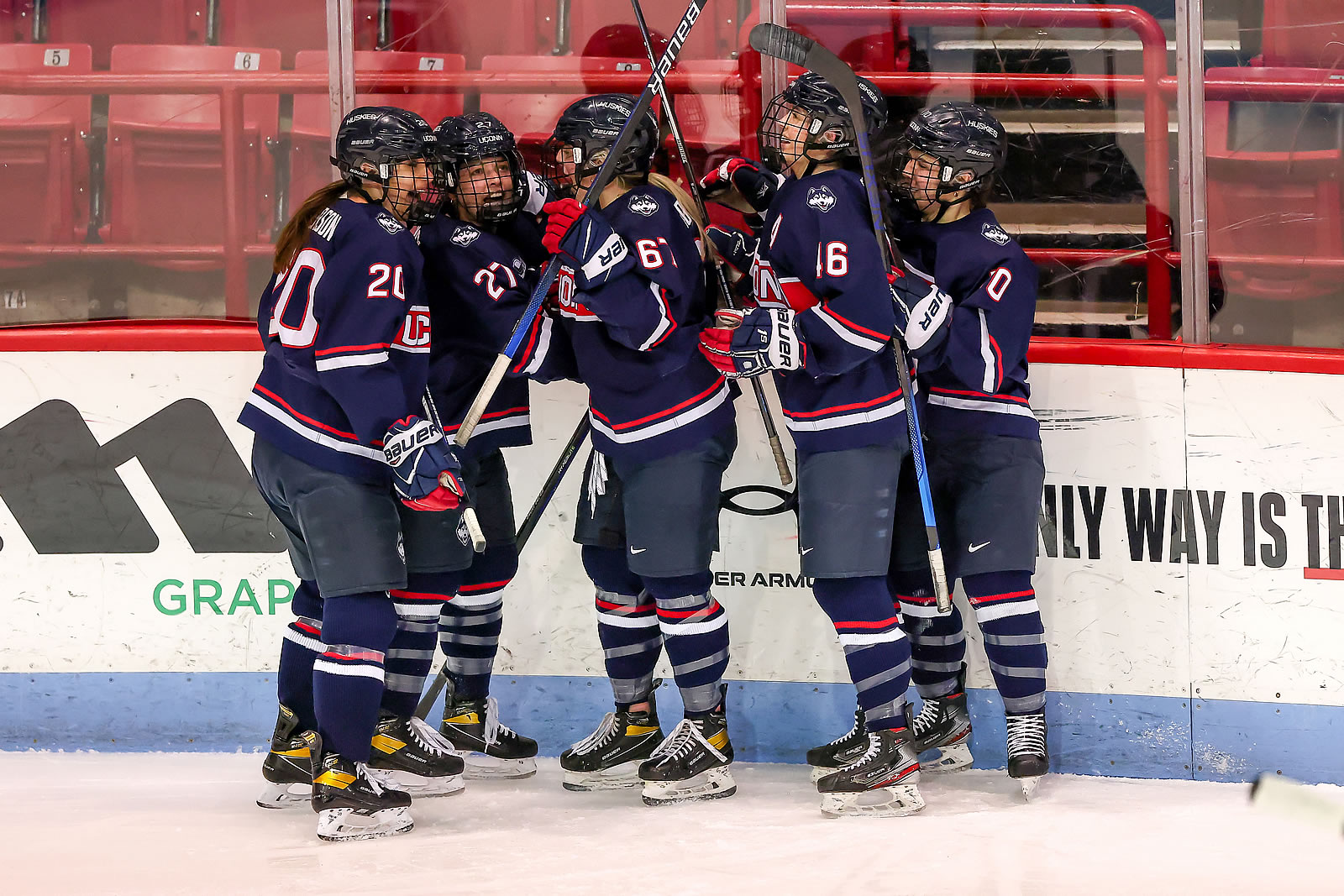 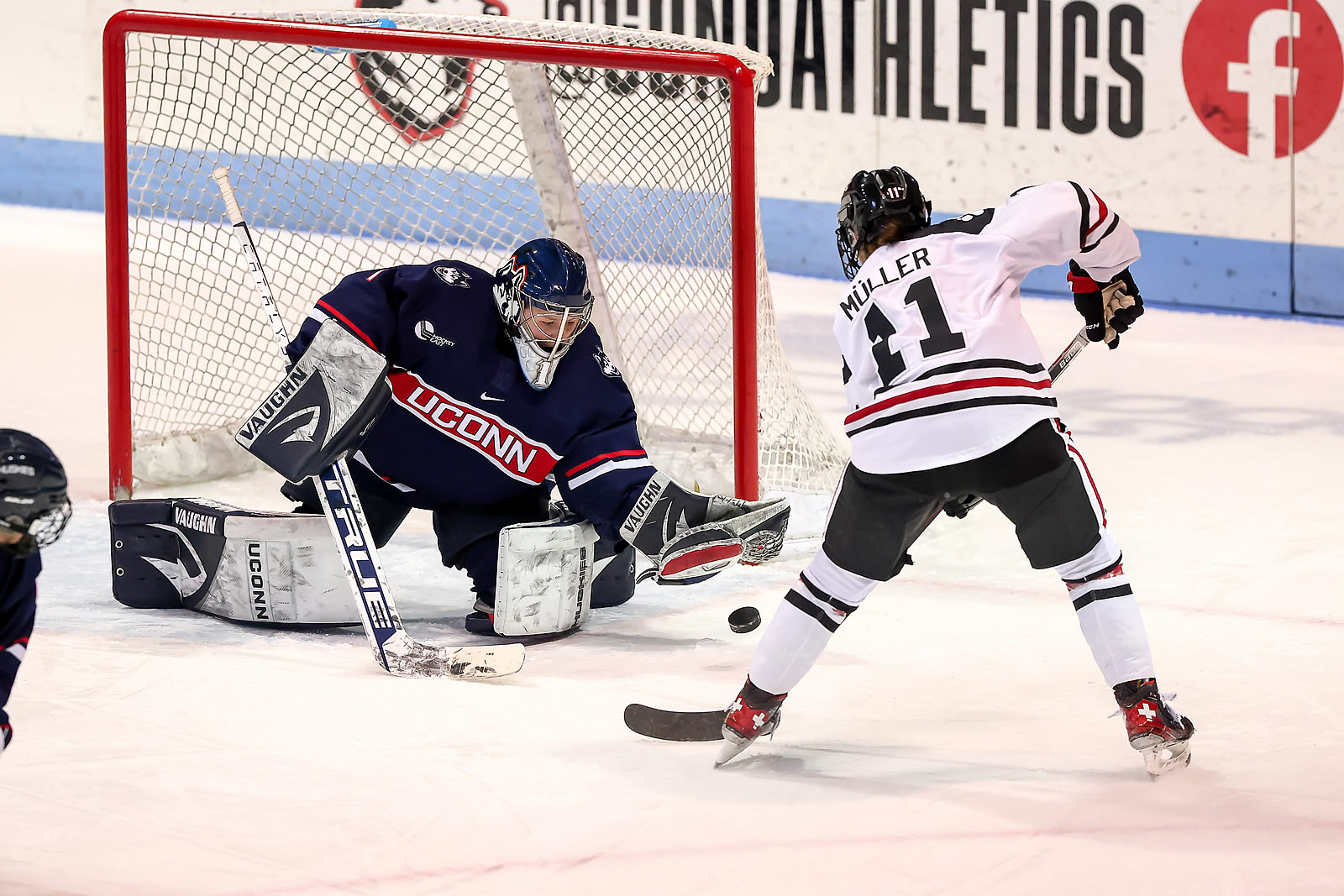 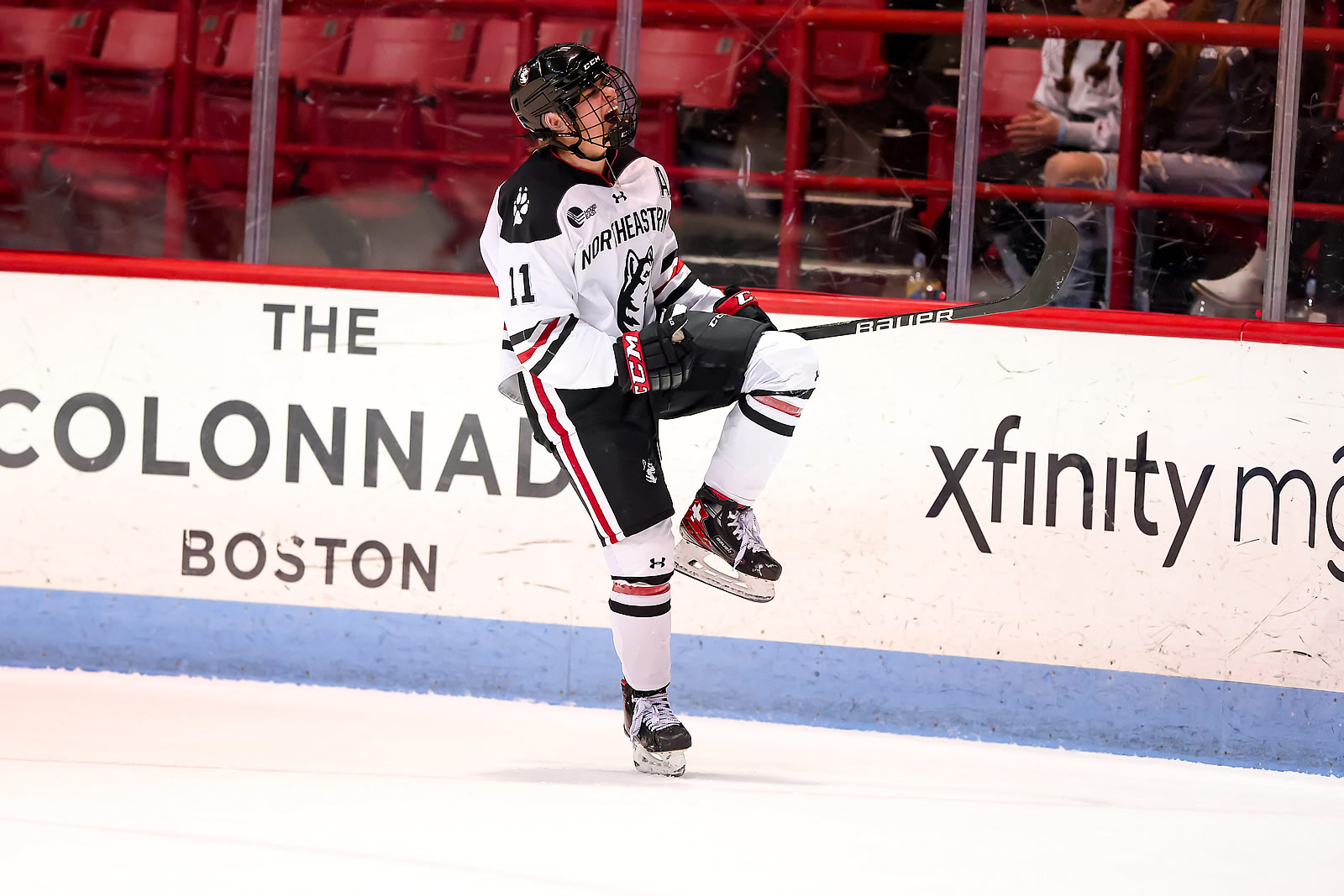 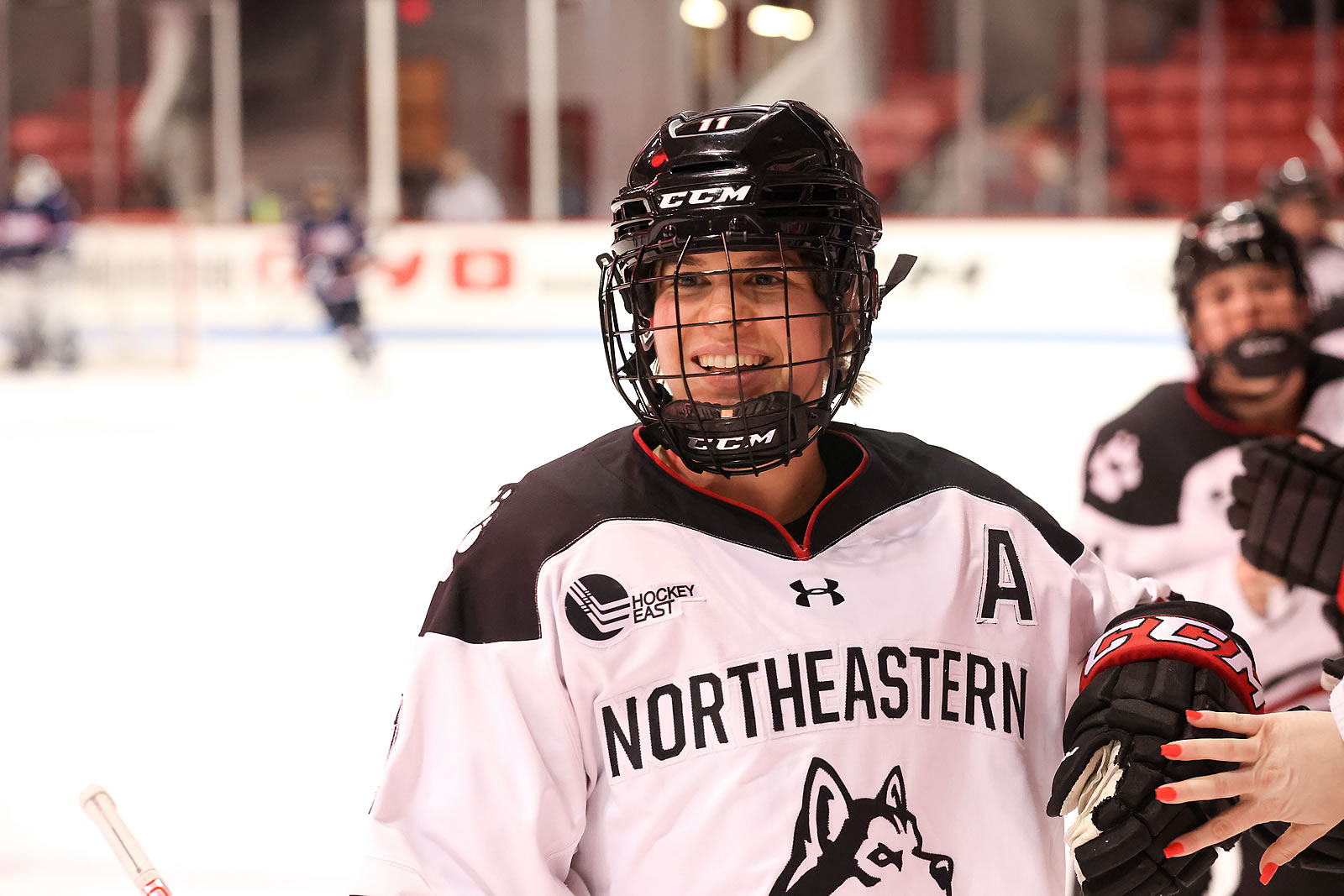 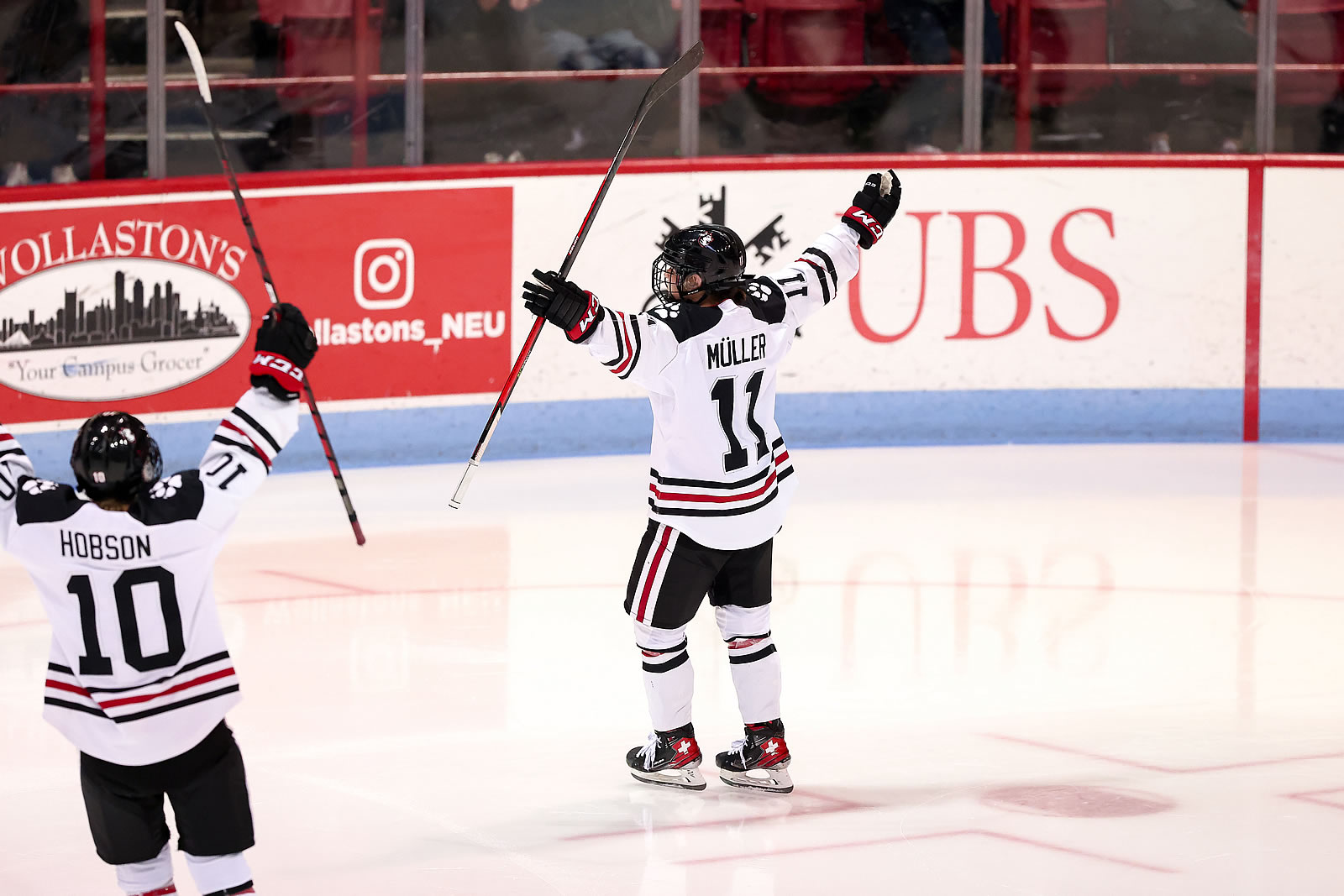 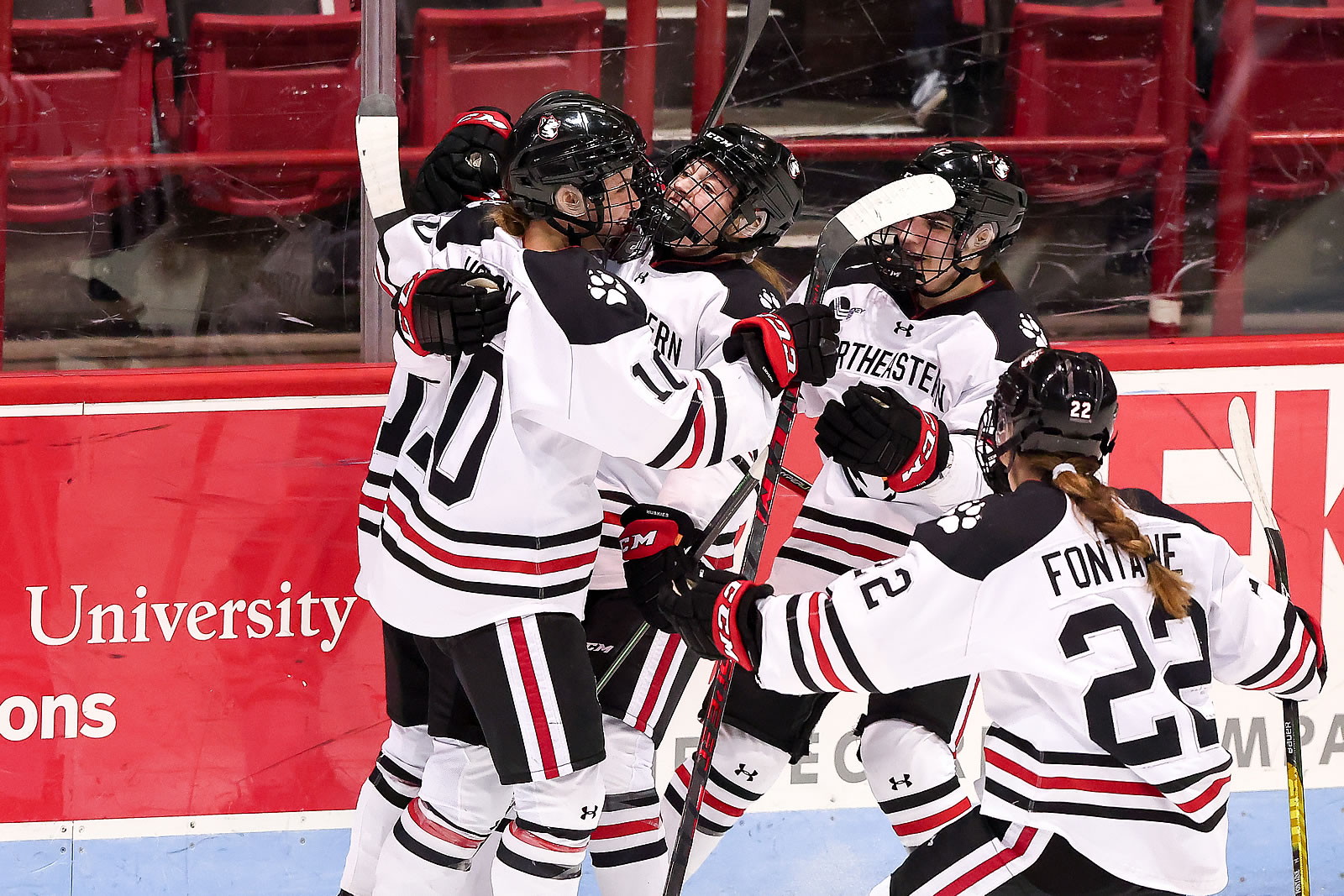 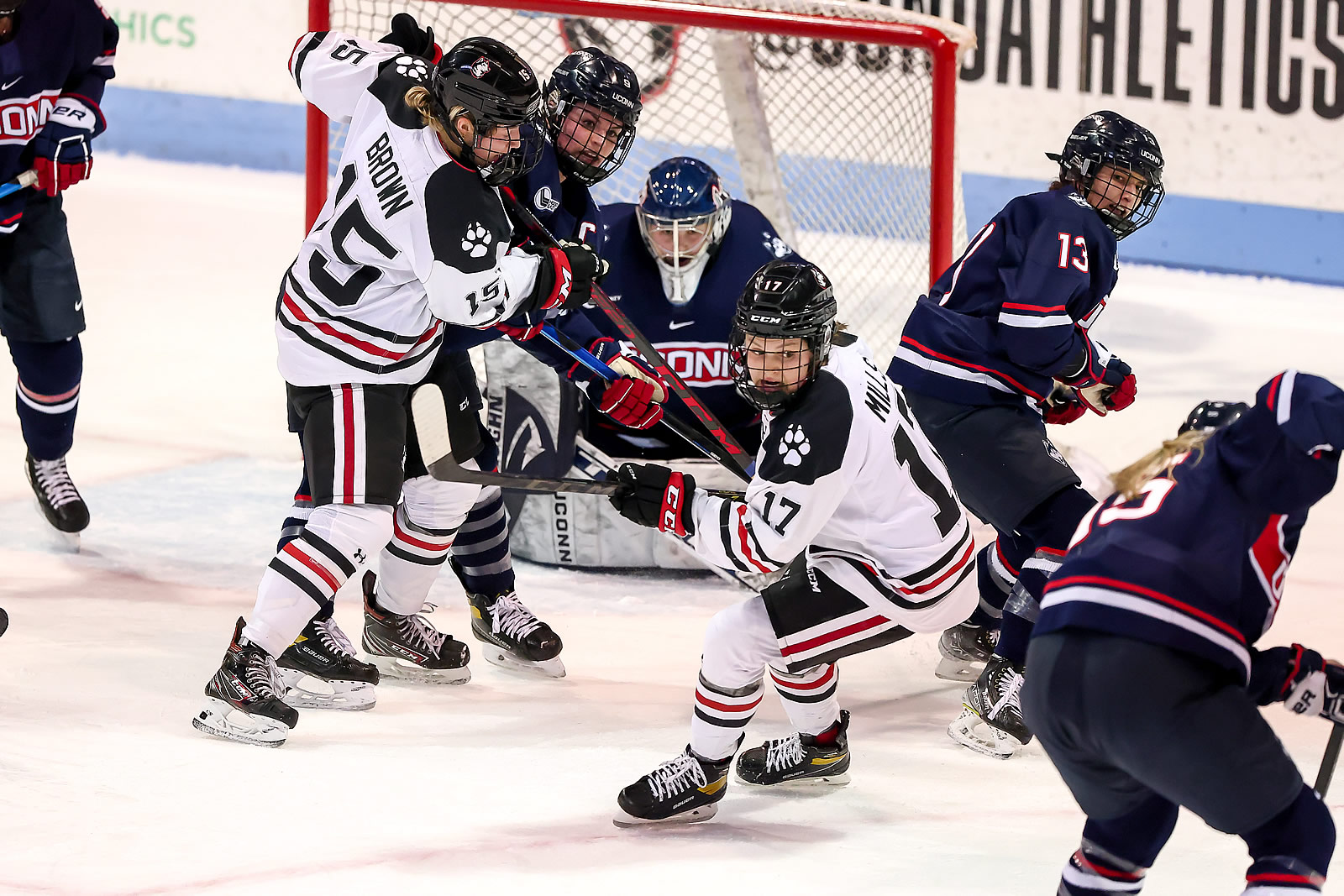 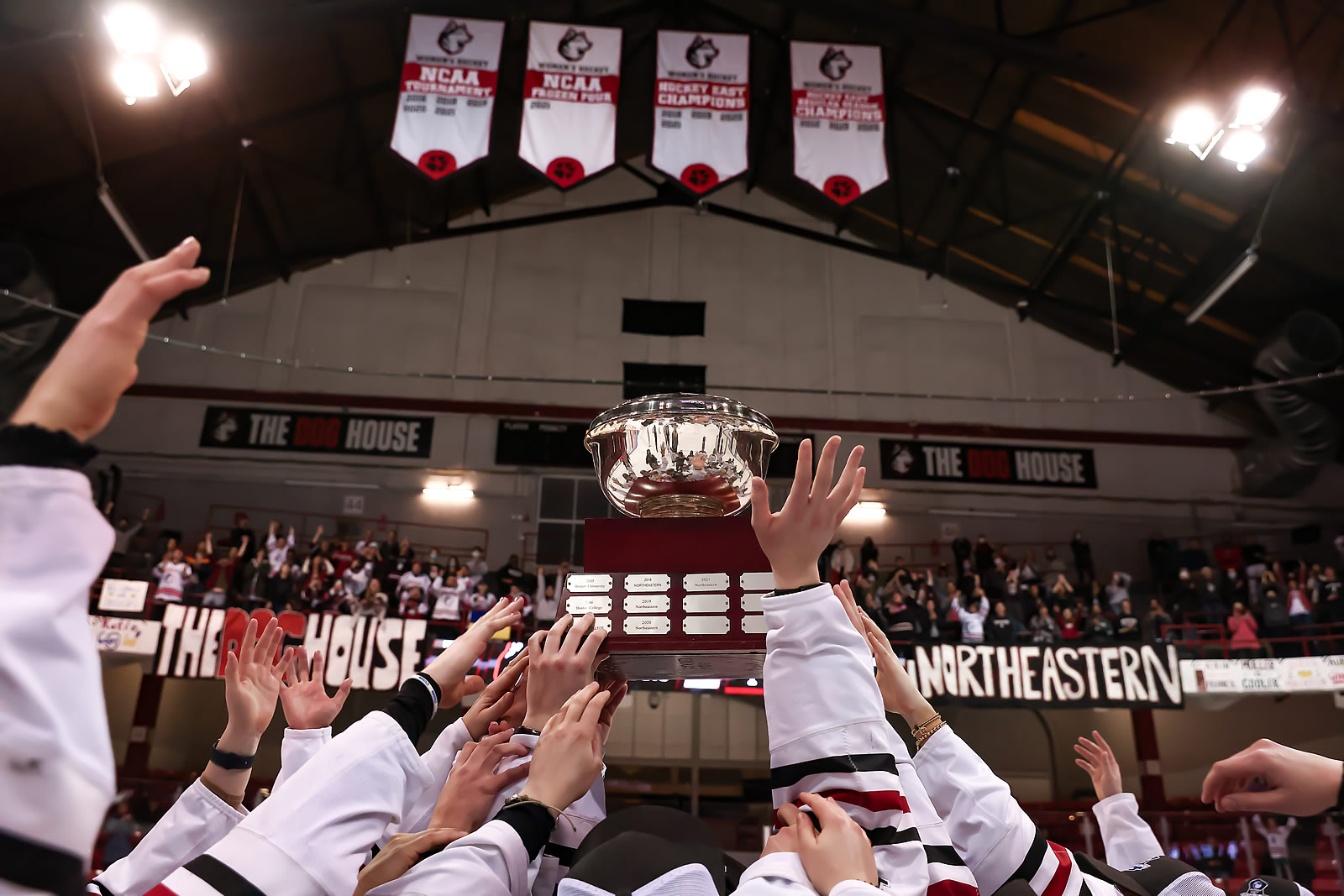 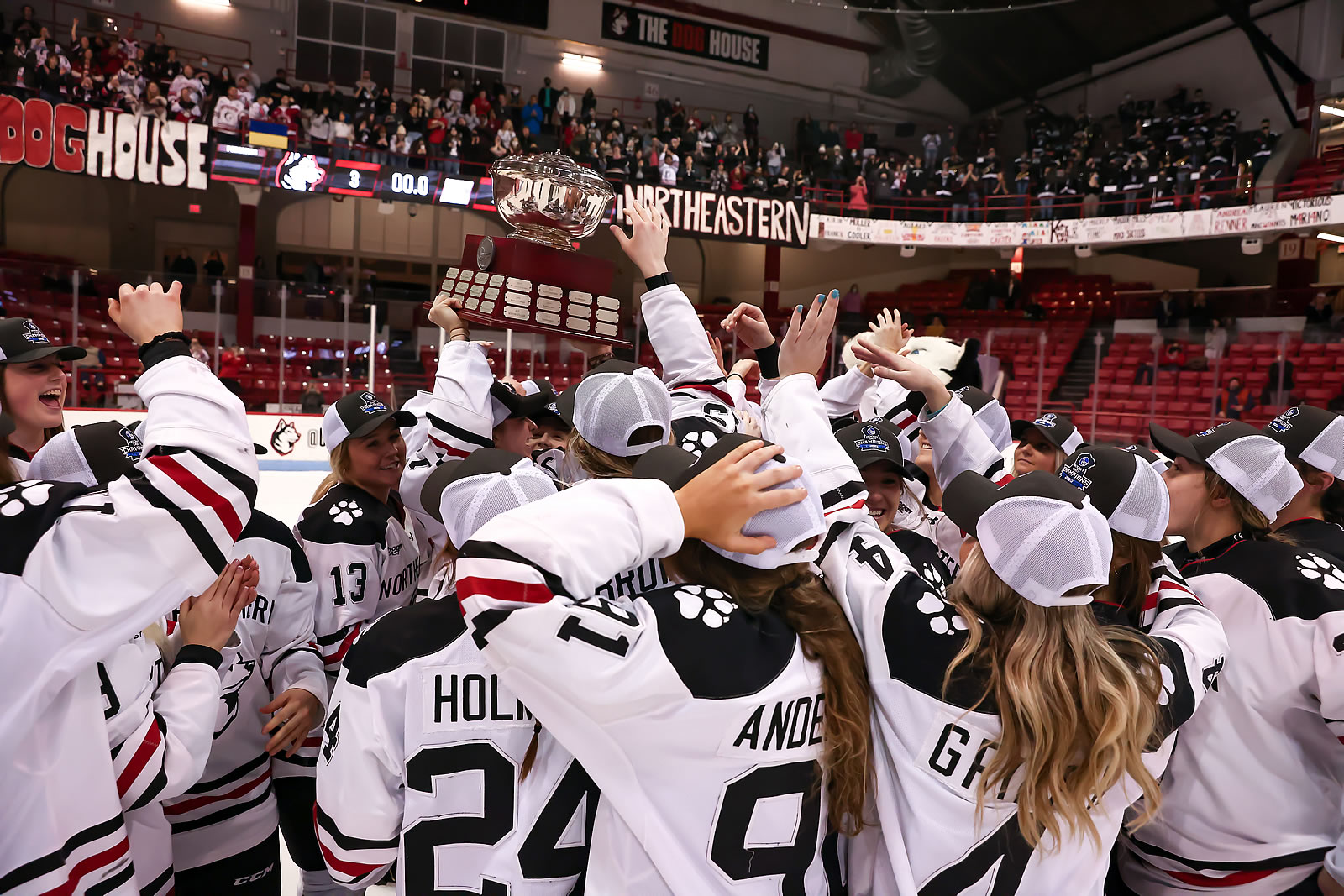 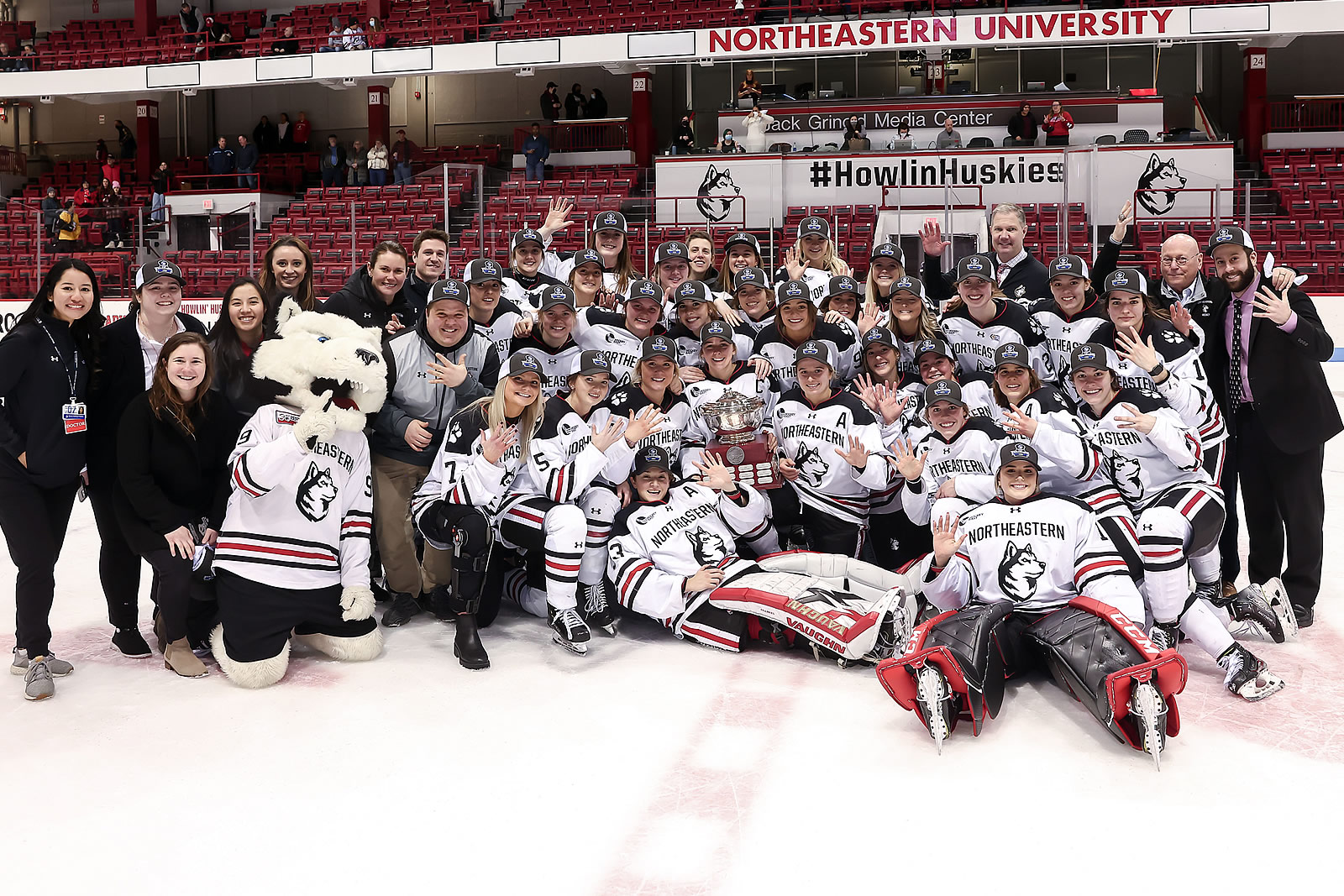 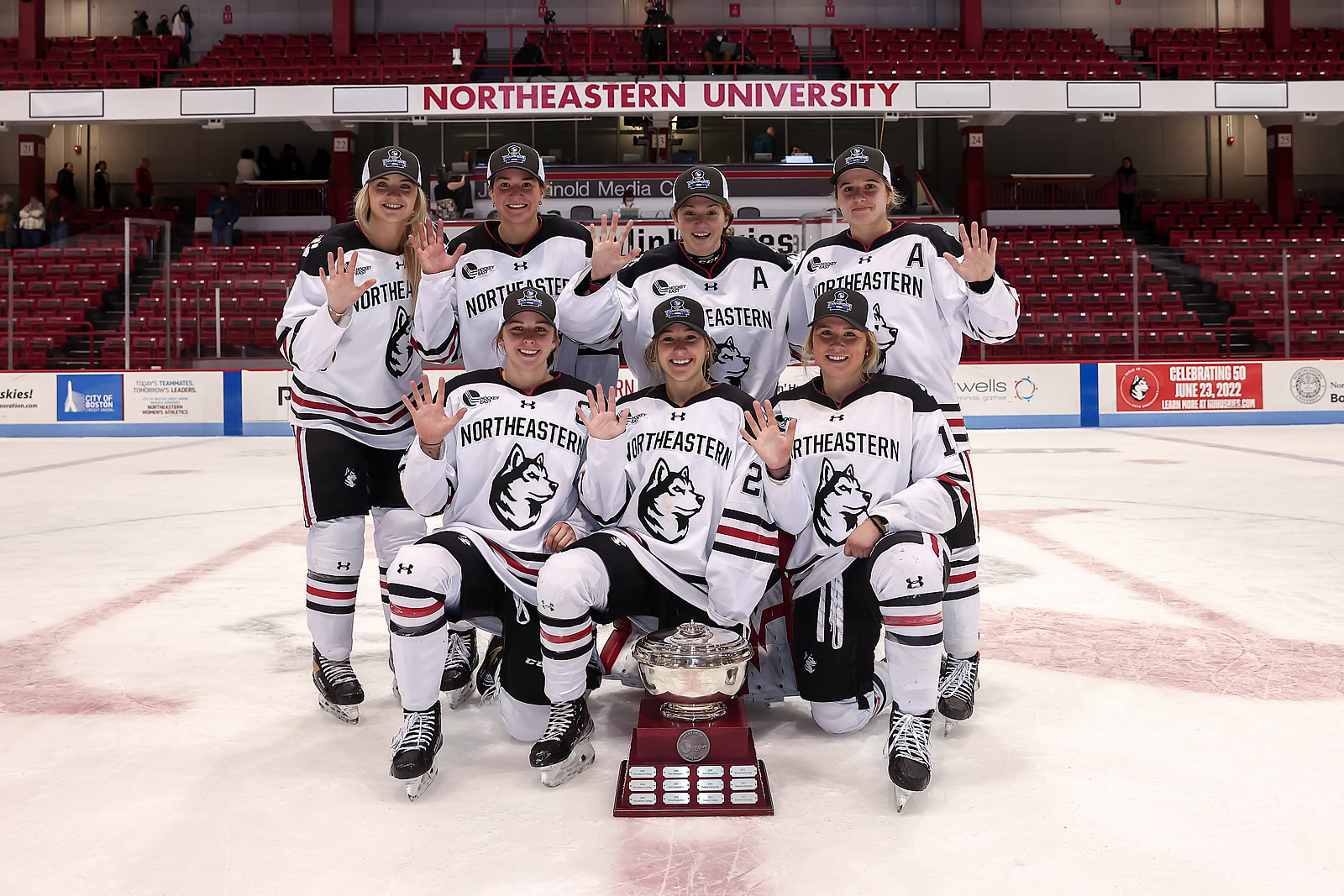