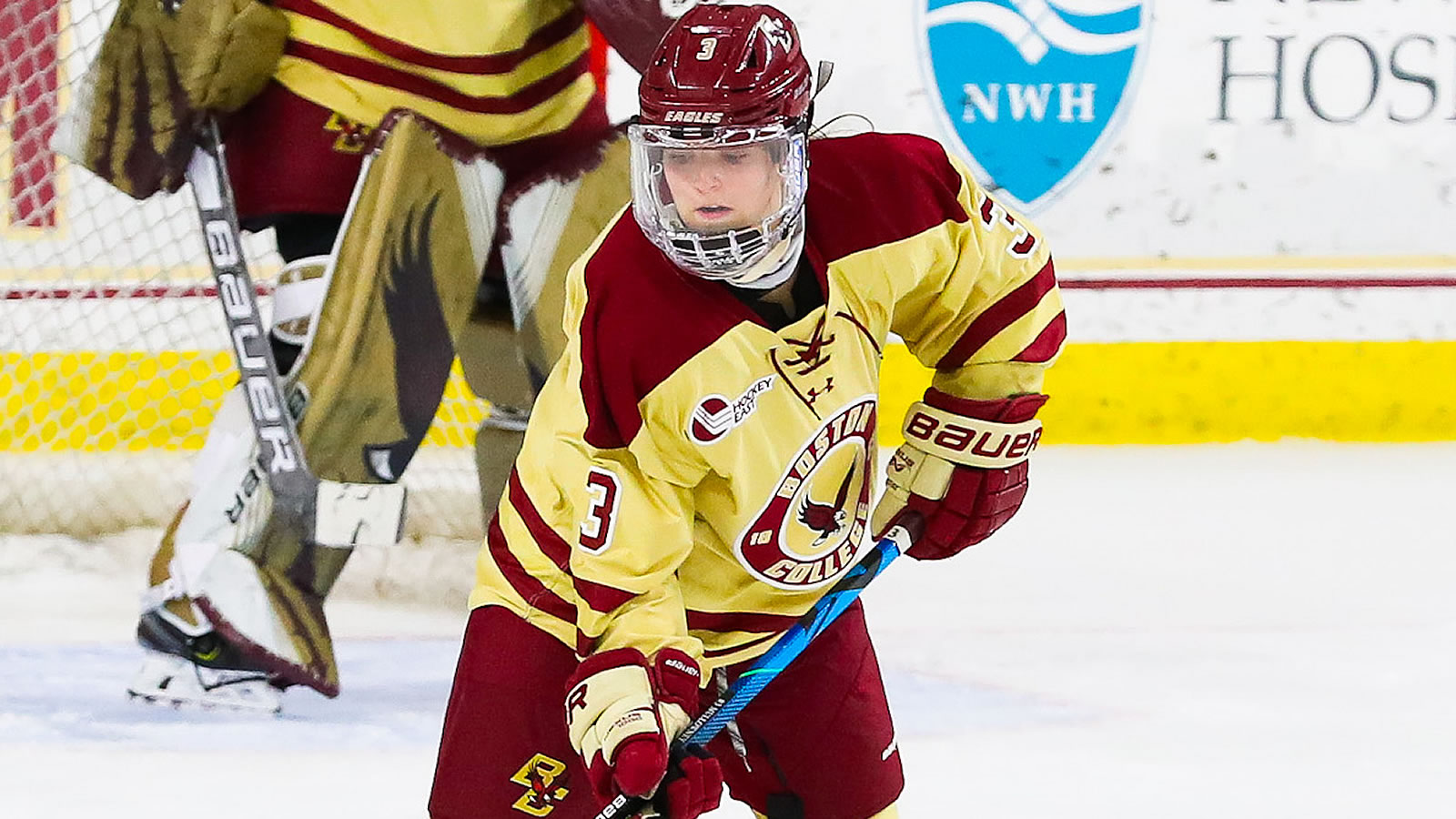 The Bobcats took a 1-0 lead midway through the first period and then doubled it to 2-0 entering the second intermission. Quinnipiac then tacked on three more scores in the final frame.

- Kate Ham and Kelly Browne led the Eagles with three shots on goal each.

- Olivia O'Brien tied for a game-high in face-off wins at 10.

- This was the first meeting between Quinnipiac and Boston College since Oct. 17, 2017.

- Boston College will open up Hockey East play next weekend with a home-and-home series against Merrimack.

- The Eagles will travel to North Andover, Mass. for a game on Thursday night and then return home to host the Warriors on Friday.