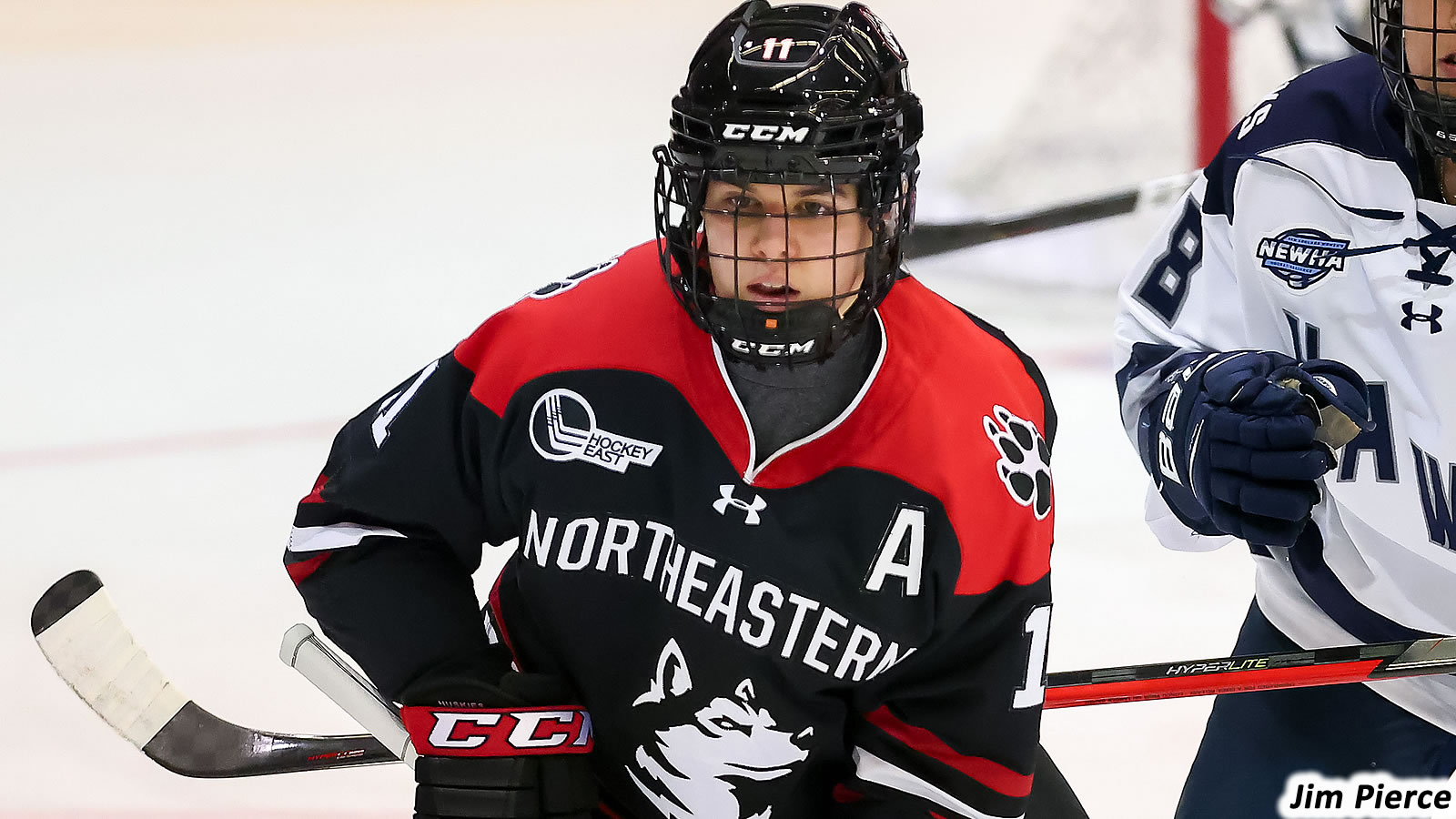 - Northeastern tallied three goals in the first and second frame and finished it up with a four-goal third frame.

- Poulin-Labelle opening the scoring with a tally at the 7:53 mark. The goal was Poulin-Labelle's first as a Husky with Taze Thompson claiming the assist and her first point in a NU jersey. Mueller and Abela also tallied first period goals.

- In the final period, Knoll, Shannon, Abela and Mueller all scored. Shannon's goal marked her first career goal as a husky. Abela's was her second of the day and Mueller's gave her the hat trick. Mueller's hat trick was the first of her career.

- With three seconds left in the game, LIU scored its lone goal of the game.

- The Huskies outshot the Sharks, 49-20. Gwyneth Philips picked up her second win of the season with 17 saves and Alexa Matses came on for 7:13 of action in the third period and made two saves.

The Huskies will open Hockey East play on Friday, Oct. 7 against UConn at 2 p.m. in Matthews Arena.